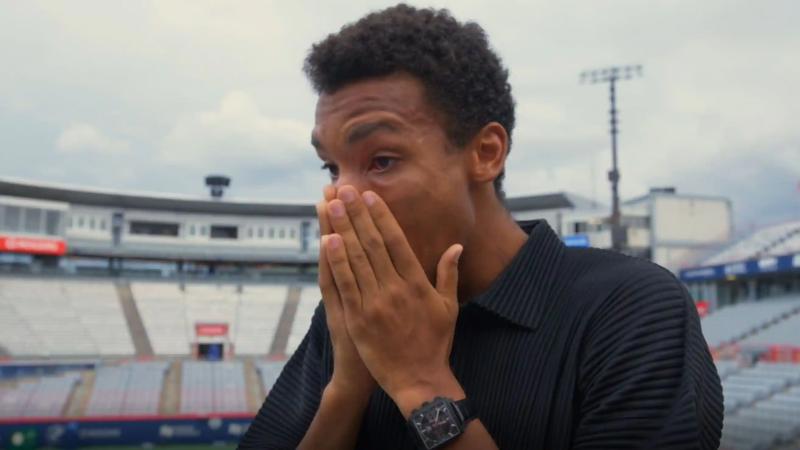 Quebecer Félix Auger-Aliassime experienced a very emotional moment in the bleachers of the IGA Stadium.

The athlete who celebrated his 22nd birthday on Monday has everything first had the chance to play the piano with Alexandra Stréliski.

But it was only an appetizer for the big surprise that drew several tears of joy from her.

When art meets sports, an intangible feeling fills the air.

“Honestly, it's one of the most beautiful surprises I've had in my life”, launched Félix.