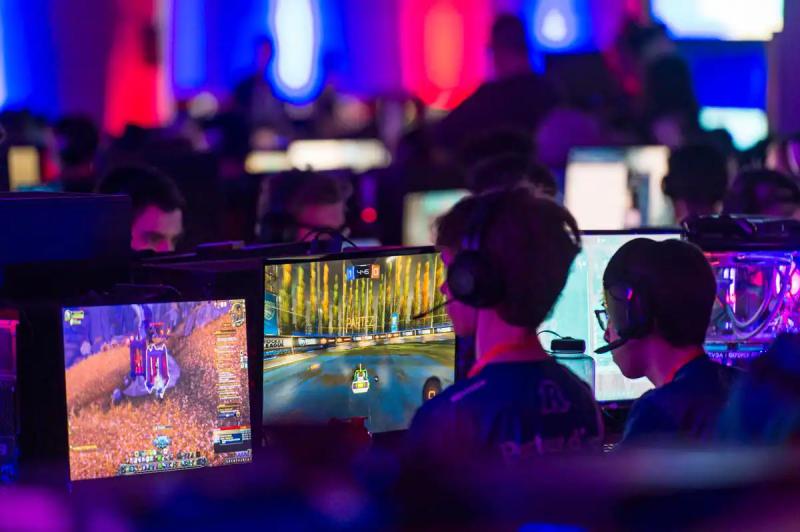 Summer is necessarily synonymous with the beach and water games. And if the weather isn't great, video games are the ideal refuge for those who lack heat and sun.

Let's start by taking a look back at time and transport us to 1715 with Assassin's Creed IV Black Flag. In this twist on one of the most profitable franchises in the industry, pirates rule the Caribbean and have established a republic there. You play as a young captain called Edward Kenway and you explore the South Seas from Kingston to Nassau. On the menu, search for treasures, hunt exotic animals or assassinate Templars.

In Crysis , you are leaving for the Philippines. Because you turn into Jake Dunn who, while exploring a beautiful island, comes across a strange structure that turns out to be extraterrestrial. Crysis is a classic first-person shooter and you will have to defend the island, suddenly invaded by aliens. It shoots in all corners and in all directions, and the Windows version has been completely remastered.

Let's stick to the “beach is anything but relaxing” theme and head into Far Cry 3. This title, which comes to us from Ubisoft, propels you to an island where there is no law and therefore no order. In short, this first-person shooter makes you face all the dangers that can populate sandy beaches, swamps, temples and ports. As a bonus, co-op mode lets you join up with your friends and have a beach party day killing baddies.

You're tired of the sun and want a little refreshment ? Inside the Fallout 4 expansion Far Harbor, you find yourself on the coast of Maine after an apocalyptic event. The only survivor of the disaster, you explore the island of Mount Desert, drowned in a radioactive fog. Be careful, all the animal species have mutated and you will come across inhabitants that you may have to be wary of.

Forget the previous violence and embark on a journey to joyful, sunny and a little more family-friendly worlds. Because after all, vacations are for recharging, not fighting.

Tortimer Island in Animal Crossing: Wild World gives you an equivalent breath of fresh air at Club Med… without the inflation. Go on an adventure by collecting rare insects, diving to recover underwater treasures and you may even come face to face with friendly sharks. Not bad, right?

The blue of the sea is irresistibly reminiscent of the blue of Sonic, Sega's hedgehog on steroids and the subject of two successful feature films. The first level of the energetic Sonic Adventure takes you to the Emerald Coast, a magical place – with frenzied music – where orcs live who will try to stop Sonic's quest. Go for it, you won't regret it.

The title says it all, nothing beats a lot of sunshine. Super Mario Sunshine, which dates from 2002 (yes, yes, look a little old by the way), has a painting called “Gelato Island”… in other words, the island of gelato on which the melon festival is held. water. Perfect for heat waves, right?

Who says “beach” obviously says walks. It's Soon summer. The title is played by two players and the players pretend to be lovers light years apart. The two lovers think of each other, each on an empty beach on which the wind blows. Perfect example of a walking simulator, that category of games in which not much happens except inner reflection, Soon Summer is beautifully set to music.