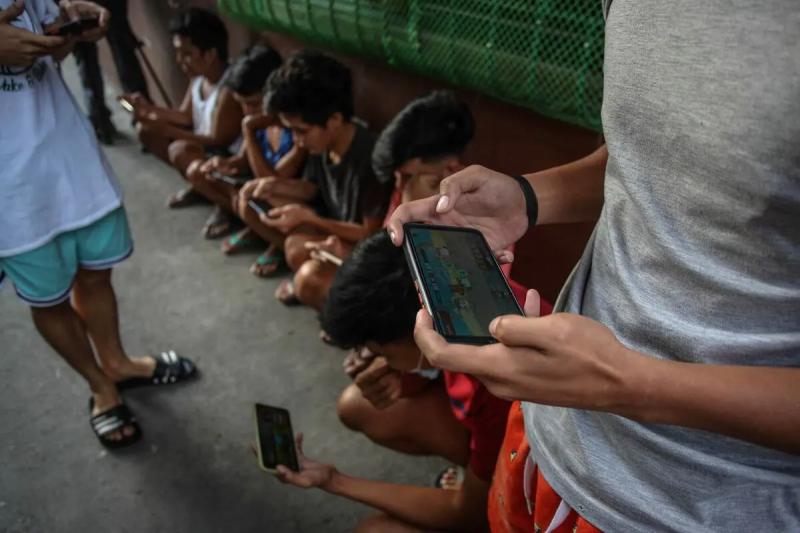 Better representing the population and offering gamers with physical limitations an adapted environment, these are the challenges that the video game industry is now facing.

As we know, even if the situation is improving, men are overrepresented in games, with nearly 80% of characters being male, according to a study by the Diamond Lobby site. And 61.2% of the characters are white. In addition, 66% of players report having a disability or a physical condition that creates obstacles or problems in their access to games. With the growing role of video games, pandemic and confinement oblige, developers are adapting…

Diamond Lobby conducted a detailed review of over 100 titles released over the past five years. The most inclusive? “Apex Legends” because half of the playable characters are female – one character is even non-binary – six of the 17 are non-heterosexual, and eight of them are non-white. A free first person shooter, “Apex Legends” is in its 14th season which is marked by the arrival of a new character, Vantage, whose specific skills are those of a sniper.

Always at the forefront, “The Sims” franchise has striven, since the release of the first installment in 2000, to reflect contemporary society. Since 2016 “The Sims 4” offers an impressive variety of character customization possibilities, whether it is their gender, skin color, physique or sexual orientation. A true illustration of the evolution of society, 'The Sims' franchise continues to renew itself, the latest expansion, 'The Sims 4: High School Years', released in July, allowing control of its teenage Sims when they are at school.

In the RPG series, “The Outer Worlds” is one of the most inclusive titles. Because, as Tim Cain, the game's co-producer, had indicated, “The Outer Worlds” was thought of like this from the start. “It's the future. No one cares about gender, sexual orientation, or even appearance. All that matters is the class of the character. Is it a doctor? From a maintenance person? Of a captain?”

And finally, in the same vein, “Undertale” pushes the principle even further. The protagonist is simply “The kid” – the child – genderless. And so we are witnessing a surprising mixture of strange creatures like this queer dinosaur woman, in love with a general. In short, it's refreshingly natural.

Most gamers need special settings due to one or more several physical disabilities. Many developers therefore now integrate customization possibilities at all levels.

Thus, for “The Last of Us Part II”, the Naughty Dogs company thought of including pre-established settings for sound, visuals and movements. In addition, the TTS option – “text to speech”, or the vocal synthesis of what is typed on the keyboard – can be activated at will, facilitating the accessibility of the title for all.

In its latest update, “The Elder Scrolls Online” paid special attention to accessibility options. In addition to subtitles, players can now choose preset configurations for console controllers in addition to changing the colors and brightness of battles.

We already know that Ubisoft's “Assassins Creed Valhalla” allows you to effectively immerse yourself in the world of Vikings. But the developers of the Montreal studio have taken things a step further. Because it is now possible to play with the “Tobii eye tracker”, an accessory that follows the movements of the eyes and the head and reflects them on the screen. It is also possible to play in hybrid mode, with both a controller and a keyboard and the “automatic movement” function is a significant bonus.

And fans of horror games will love it Horror Tales: The Wine options. In addition to the usual keyboard and peripheral settings, the title offers the possibility of highlighting objects to be manipulated or with which to interact, which is a great help.

“The Sims 4”: for Windows, macOS, PlayStation and Xbox

“The Outer Worlds”: for Windows , Xbox, PlayStation and Switch

“The Last of Us Part II”: for PlayStation

“The Elder Scrolls Online”: for Windows, macOS, PlayStation and Xbox

“Horror Tales: The Wine”: for Windows through Steam