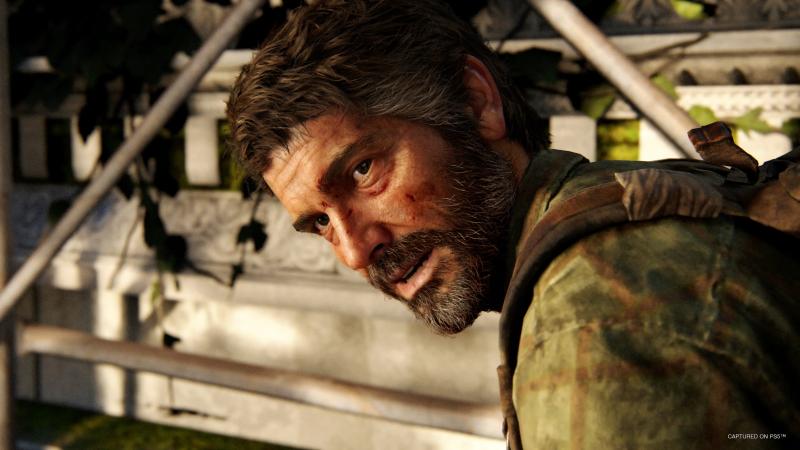 Less than 10 years after its initial release, Naughty Dog is laughing – for a second time! – his masterpiece The Last of Us, this time to give him a new life on the PlayStation 5. And although some will accuse them of zeal, one thing is undeniable: the result is breathtaking.

Few games will have been refreshed as often in such a short period of time as The Last of Us. If we can salute the dedication of the Naughty Dog company for its franchise, we can also doubt the relevance of a new redesign.

But let's put that question aside to judge this reissue for what it is: a brand new port, offered to a new generation of PlayStation console. Why not ? Because, let's remember, the weight of the years on the first chapter of this saga had been highlighted by the release of its impeccable sequel, in the summer of 2020.

This gap, once rather wide and deep, hardly exists today. Because the The Last of Us that we are served today has been completely revised visually. Realism therefore takes a huge leap forward, evident as much in the ultra-detailed landscapes and the facial expressions of the characters, now infinitely more nuanced and complete.

The integration of new technologies specific to the DualSense controller also has a lot to do with it. The adaptive triggers are put to good use with resistance varying according to the choice of weapon wielded by the player.

So we go back to the very beginning of the adventure where Joel, a father whose daughter died two decades earlier, must protect the young Ellie. The latter could very well be the key to saving humanity, decimated by a mysterious infection transforming humans into deformed and bloody creatures.

From another angle< /p>

This status quo is particularly welcome, the plot proving to be the main element that has not taken the slightest wrinkle. On the contrary, even. Because we see this story in a whole new light today, now that we have gone through that of The Last of Us Part II, during which we accompanied an Ellie who had become an adult. < /p>

Only downside? Naughty Dog could have taken advantage of this new port to improve a few elements that were wrong with the original game, starting with weapon upgrades, always accompanied by endless, somewhat wobbly animations.

But here is a minor detail that in no way affected our pleasure in reconnecting with Ellie and Joel in their very first adventure together.