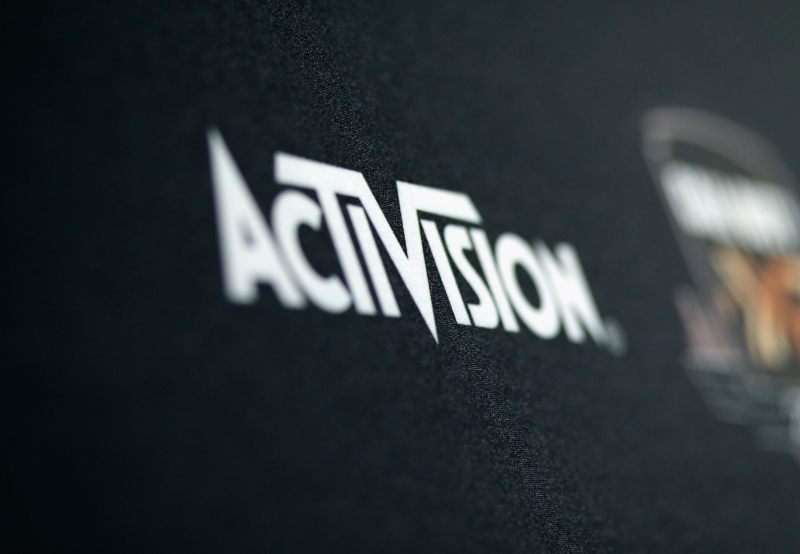 The United States Competition Police (FTC) filed a lawsuit on Thursday to block the $69 billion takeover of Activision Blizzard, publisher of successful video games like Call of Duty, by Microsoft, initiating one of its biggest battles in the “tech” sector.

While the operation is already in the crosshairs of the European and British authorities, this legal action represents an additional obstacle to the transaction announced in January.

If the operation were to be completed, Microsoft, maker of the Xbox console, distributor of the Xbox Game Pass online service and owner of several development studios, “would obtain control over leading franchises”, explains the agency in a statement. It would “harm competition” for both consoles and video game subscription services, she says.

The FTC points to Microsoft's post-acquisition behavior as evidence from a smaller publisher, ZeniMax, the parent company of Bethesda Softworks.

Once the operation was finalized, Microsoft reserved the exclusivity of games like Starfield after having nevertheless assured the European competition authorities that the company had no interest in not distributing the games on competing consoles, argues the agency.

Or Activision, which produces some of the most iconic video games like World of Warcraft or Candy Crush, “is one of the few video game developers in the world that creates and publishes high-quality video games for multiple devices, including video game consoles, PCs, and mobile devices,” the FTC points out.&nbsp ;

“That could change if the takeover deal is cleared,” the agency says.

Since Joe Biden came to power in January 2021, his government has toughened up the fight against anti-competitive practices and has opposed several business combinations.

His record has been mixed so far.

Number three in the sector

He notably obtained the abandonment of the mergers between the insurance brokers Aon and Willis or between the publishing houses Simon & Schuster and Penguin Random House.

However, it was unsuccessful in other cases, including the takeover of EverWatch Corp by Booz Allen Hamilton in the defense and the acquisition of Change Healthcare by UnitedHealth in health insurance.

The FTC has been led since June 2021 by Lina Khan, known for her hostility to the monopolies of the big technology platforms. Under his leadership, the agency notably refiled a new complaint against Facebook for abuse of a dominant position in the social media market.

“We continue to believe that this agreement will broaden competition and create more opportunities for gamers and game developers,” responded a Microsoft spokesperson in a message to AFP, pointing out that the group had offered concessions to the FTC.

The head of Microsoft's video game division notably assured on Wednesday that Call of Duty would be available on Nintendo consoles for ten years after the completion of the Activision takeover.

“We have complete confidence in our case and welcome the opportunity to present our case in court,” the spokesperson said.

Activision boss Bobby Kotick was also confident, saying in a Twitter post that the competition authorities' accusations “do not [correspond] to reality”.

The operation should propel the American “tech” giant to third place in the world in this industry in terms of turnover, behind Chinese Tencent and Japanese Sony, maker of the PlayStation.

For Dan Ives , from the Wedbush firm, Microsoft will most likely “fight” to carry out this operation, “which remains very important” in its strategy.

Microsoft must also face reluctance across the Atlantic, the Commission Commission and the United Kingdom's competition watchdog having opened in-depth investigations into the effects of the operation, respectively in November and September.

The European Commission had notably explained that it feared that the operation could result in “higher prices, lower quality and a reduced innovation” as well as reduced competition in the PC operating system market.