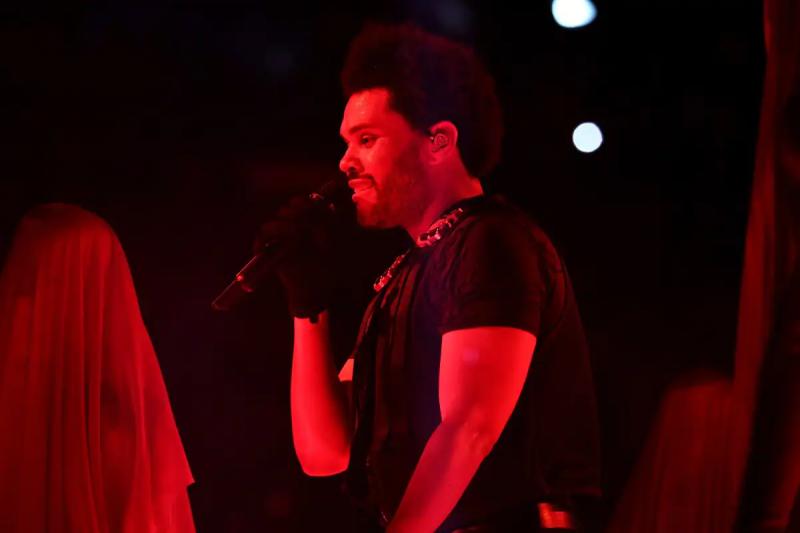 The Weeknd abruptly canceled his concert in Los Angeles on Saturday night due to vocal issues.

The Canadian singer-songwriter was singing Can't Feel My Face at SoFi Stadium when he suddenly stopped the performance and left the stage.

Shortly after, he returned and announced that he had lost his voice.

The moment he lost his voice 😢. #TheWeeknd pic.twitter.com/pKYTBTlKkX

“I can't give you the gig I want to give you now. I'm going to make sure everything goes well, that you get your money back, and I'll be doing a gig for you guys very soon, but I wanted to come and offer a personal apology rather than on Twitter or Instagram, he said. he declared.

I wanted you to know that I can't give you what I want to give you. I apologize. I am really sorry. You know how much that kills me. I love you. Thank you very much.”

He later released a statement on his Twitter page in which he once again apologized to his fans. “My voice died out during the first song and I'm devastated. I felt her go and my heart sank, the 32-year-old star wrote. My sincere apologies to my fans here. I promise to catch you up with a new date.”

The news comes after The Weeknd had to cancel his concert in his hometown of Toronto last month following an internet outage and the telephone network. This concert, which was part of his After Hours til Dawn tour, has been rescheduled for September 22.