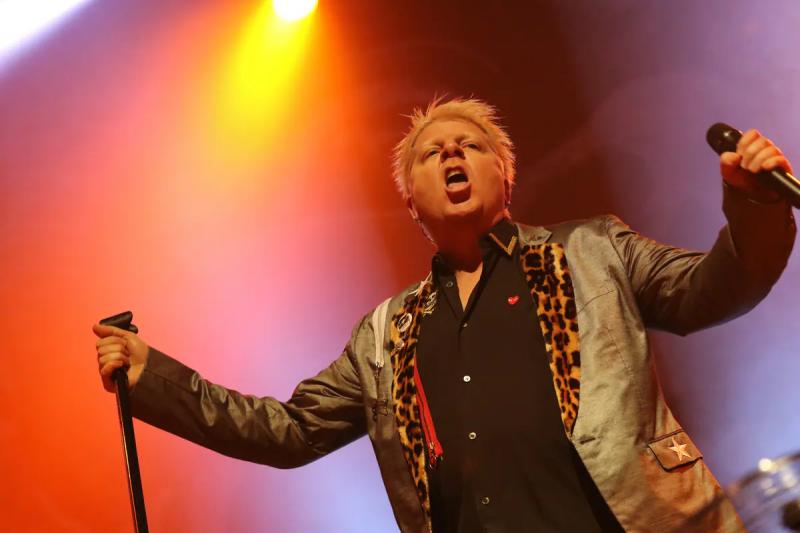 The meeting between the public of Quebec and the punk-rock group The Offspring, which had been postponed to the beginning of 2022 because of the sanitary measures which were then in force, will finally take place on November 5, at the Videotron Center.

As originally planned, Simple Plan will join the band's Let The Bad Times Roll Canadian tour Californian, which will also stop at the Center Georges-Vézina in Saguenay, on November 2, and at the Bell Center in Montreal, on November 4.

Tickets go on sale Friday, 10am, with presale the day before for Videotron Center Newsletter subscribers.

You have the inside scoop to transmit?