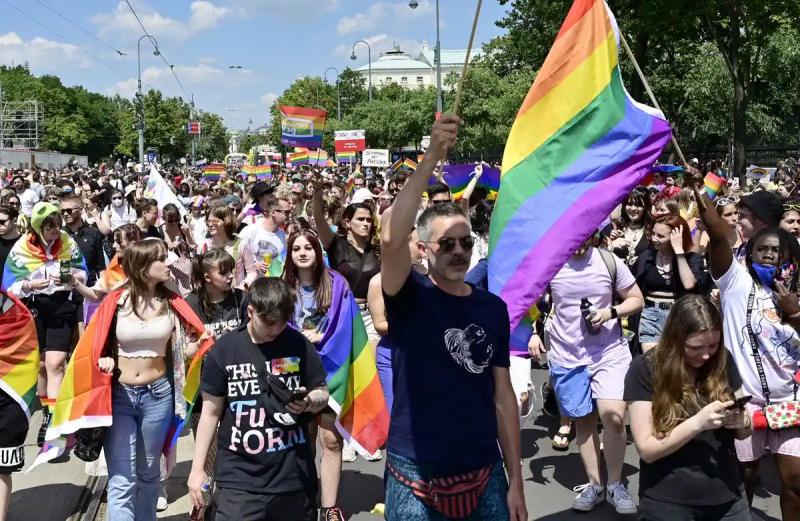 Vienna regains first place in the ranking of the most pleasant cities in the world, as in 2018 and 2019, according to a ranking published Thursday from which kyiv, faced with the Russian onslaught, is excluded, while Moscow tumbles .

The Austrian capital is placed for the third time at the top of this index produced by the “Economist Intelligence Unit”, the research and analysis unit affiliated with the English weekly The Economist. It succeeds the New Zealand city of Auckland, which lost 33 places due to the lengthening of sanitary confinements.

Experts have rewarded the stability of Vienna, its educational and medical offer, as well as the quality of its infrastructures by the maximum score of 100 out of 100. The cultural and environmental factors are almost ideal there.

Europe largely dominates the top 10 with six cities, including Copenhagen and Zurich, which complete the podium behind Vienna, and Geneva (6th). Canada is well represented with three cities: Calgary (3rd tied), Vancouver (5th) and Toronto (8th).

To be part of this panel, the city must be considered as a “business destination”, i.e. an economic and financial center, or be requested by customers. Beirut, badly affected by the explosion of a port in 2020 and the capital of a Lebanon plagued by strong political instability, is not included.

The authors indicate that kyiv had to be excluded from the report in the context of the Russian invasion of Ukraine. At the same time, Moscow (80th) tumbles fifteen places.

“The cities of Eastern Europe have fallen in the ranking due to the increase in geopolitical risks” and “the cost of living crisis, including soaring energy and food prices,” EIU report lead Upasana Dutt explained.

New indicators such as health restrictions had introduced in the 2021 index, to assess the effects of the pandemic. The average quality of life has thus rebounded in 2022, however it remains below the pre-Covid level.

Damascus remains the least welcoming city in the world.