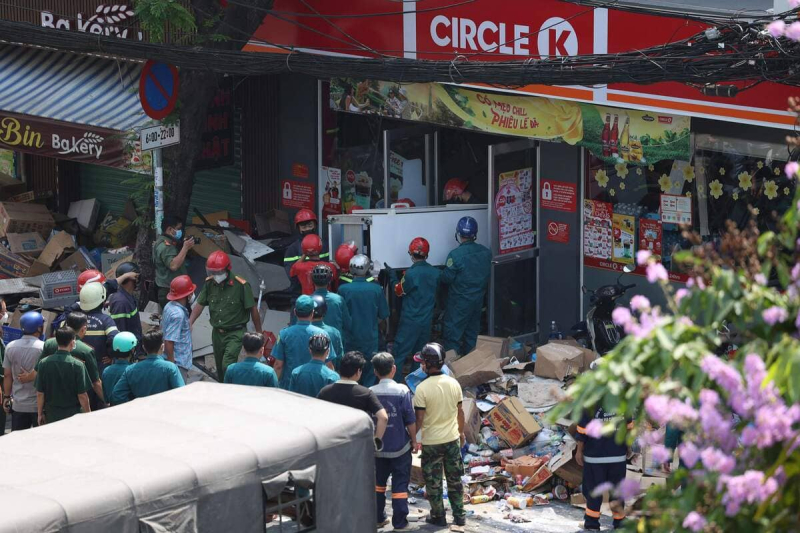 A 15-year-old girl died Wednesday in the collapse of a food store in Ho Chi Minh City, Vietnam, according to rescuers who blamed an overload of stocks before the New Year moon.

At least one other person was believed to have been trapped in the cave-in of the two-story building, according to state media, while eight others were able to escape from the ground floor.

The paramedics tried to resuscitate the victim in the ambulance, “but we were informed by the hospital that she was dead”, said the AFP Nguyen Duy Long, one of the managers of the city's ambulance services.

Photos from the site show a large quantity of drinks, milk and other products piled up in front of the store by the rescuers who were looking for victims inside.

Earlier in January, authorities reported the death of a 10-year-old boy who had been trapped for four days in a hollow concrete pillar buried at a construction site in Dong Thap province.

Rescue services have still not extracted the pillar containing the boy's body.