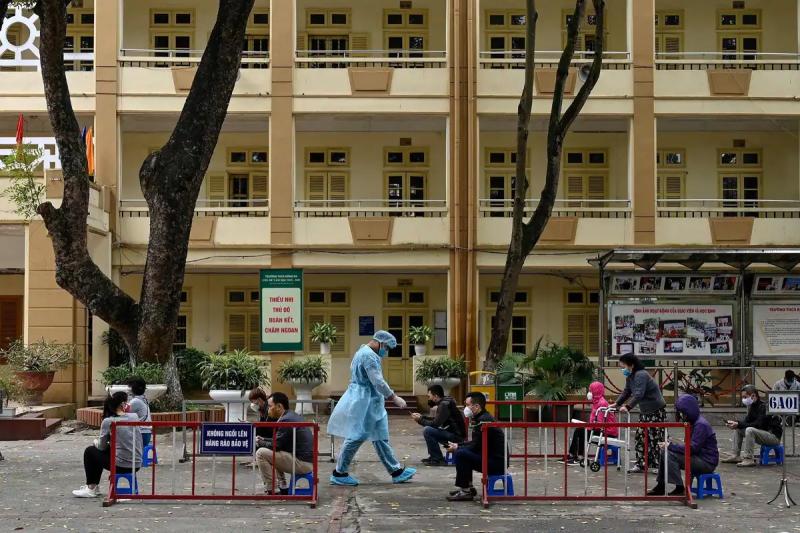 Vietnam's Ministry of Health has asked doctors and caregivers not to discriminate against LGBT patients, whose sexual or gender orientation is “not a disease”, in a directive well welcomed Tuesday by the defenders of this community.

“Do not consider homosexuality, bisexuality, or transidentity as a disease”, wrote the ministry, after reports of doctors claiming to be able to treat them.

“Homosexuality cannot be 'cured', does not need 'cured' and cannot be altered,” said the document released last week, which called on healthcare workers to be 'respectful'. .

Vietnam is considered relatively progressive on LGBT (lesbian, gay, bi, trans) issues, compared to some other countries in Asia, but misconceptions about sexual orientation or genre remain prevalent.

In some schools in the country, teachers teach their students that homosexuality is a “mental illness”, lamented in 2020 the report by the human rights NGO Human Rights Watch.

Des young people from the LGBT community are sometimes taken by their parents to the hospital to be “treated”, described to AFP Nguyen Thi Kim Dung, of the Support Center for Community Development Initiatives, an association involved in these questions.

Others have their medical appointments canceled or have to answer discriminating questions during them, she continued.

While the ban on same-sex marriage was officially lifted in 2015, the law legally recognizing such a union is still pending. Just like a long-promised law legalizing gender changes.