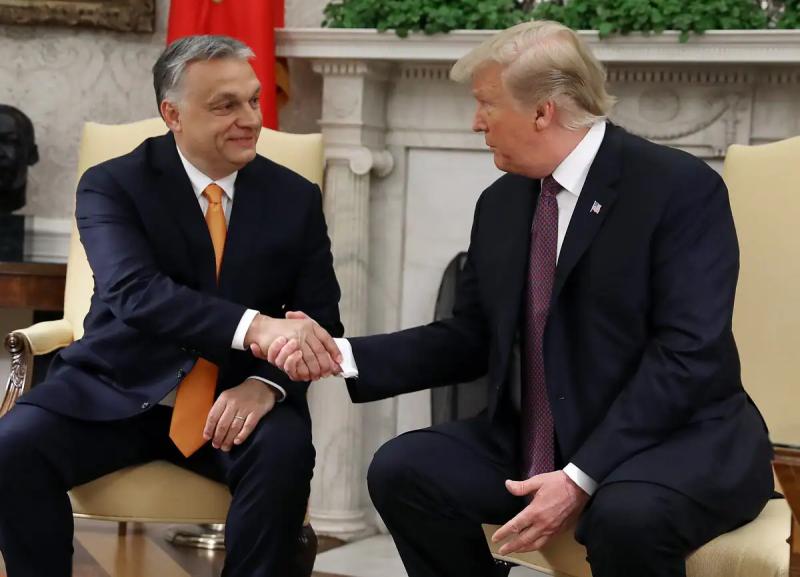 If the media shone the spotlight on the return of the 45thth president to the American capital on Tuesday, my side I pay close attention to everything surrounding the next meeting of the Conservative Political Action Conference (CPAC) next week.

This group of conservative activists is particularly influential, and rare are the candidates of the Republican Party who can afford the economy of a presence. Group support does not guarantee success, but it is better to look good.

Founded in 1974, CPAC has evolved over time and through multiple influences. The first keynote address was given by Ronald Reagan. The one who made an impression by presenting his vision of the United States, the “Shining city upon a hill”, would most likely struggle to embrace current trends.

You should know that if CPAC has already vigorously rejected the alt-right and the extreme right, we no longer look up to the Steve Bannons of this world. Like the Republican Party, this group is now plagued by Trumpism and its followers.

If you are interested in the American political context, I invite you to follow the next meeting which takes place from August 4 to 7. The guest list is enough to gauge the evolution of a vision of conservatism.

Attendees will be able to see and hear Donald Trump, Marjorie Taylor Greene, Ted Cruz, Sean Hannity, Glenn Beck, Jim Jordan, Lauren Boebert or Texas Governor Greg Abbott. As long as you've followed the news over the past year, there are no surprises in this list of politicians or members of the media who regularly make the headlines.

Another name should however pique your curiosity, that of Hungarian Prime Minister Viktor Orbàn. His country has already hosted the CPAC for its first European meeting and he wants to help bring together conservative forces.

The ultra-conservative Prime Minister, whom Le Mondealready called in 2018 “the racist uncle of Hungary”, is currently at the heart of a controversy, another. In a speech on Saturday, he displayed his contempt for “mixed races” and rejected multi-ethnic societies.

For good measure, Orbàn also made reference to the gas chambers of World War II. Well known for his anti-immigrant policies, he has therefore just raised indignation in Europe, earning himself a severe condemnation from the International Auschwitz Committee, which associates his speech with the Nazi propaganda of Joseph Goebbels.

< p>The CPAC and a significant portion of the Republican Party are therefore there in 2022. To the local supremacists and the usual hucksters, we feel the need to add an international figure, a bigot who despises liberal democracy.

The same thing would happen here, I would be worried. Not you? I still prefer to denounce the excesses of a few exalted wokes than to grapple with the extreme right.