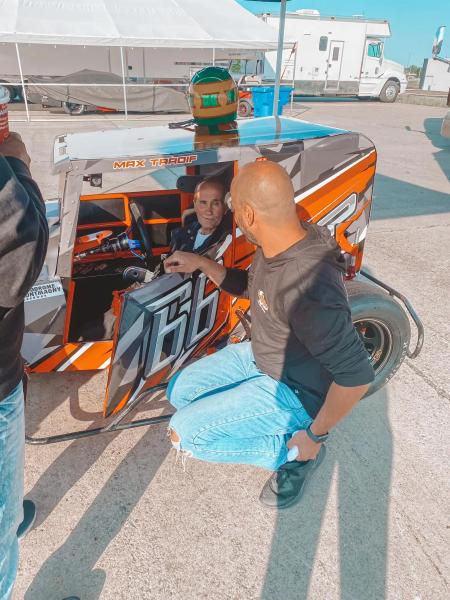 Seven years after his last presence in Mauricie, Jacques Villeneuve will return to the Grand Prix de Trois-Rivières next month when he will participate in both events of the Legends Modified series.

Gilles' brother, aged 68, was recruited by Maxime Tardif's team and got to know his car on Sunday during a race at the ICAR circuit in Mirabel.

“It's not the kind of car I'm used to,” Villeneuve said in an interview with Le Journal, “but I had a lot of fun. The sting is still there. »

These cars are powered by a motorcycle engine that produces approximately 130 horsepower. Villeneuve managed to reach the finish, although a spin lost him a lap.

Villeneuve had moments of glory in the GP3R, notably in Formula Atlantic where he racked up victories and feats.

The Modified Legends Series made its debut in the year last in Trois-Rivières as a demonstration discipline. In 2022, it will be officially integrated into the program with two races on the schedule.