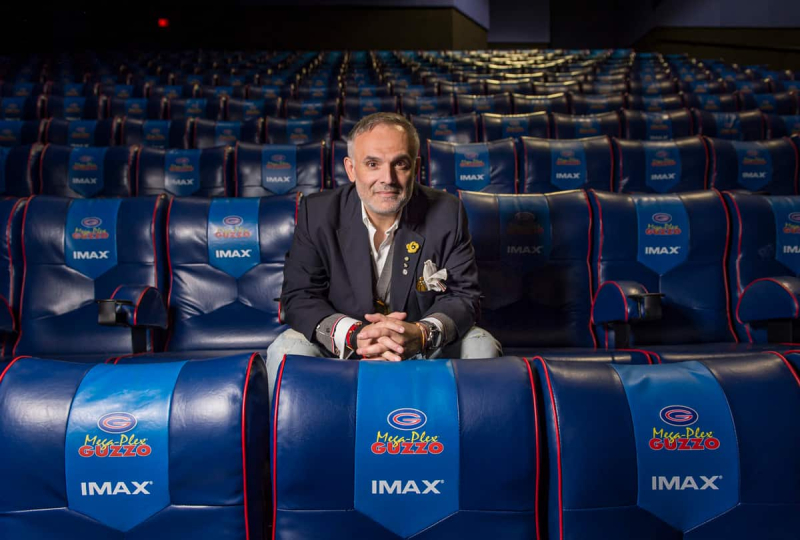 For my part, I changed my mind about him. The man is square, he does not have his tongue in his pocket, but he overflows with common sense. How I liked that he repeated that Quebec filmmakers must make films that “the public wants to see”! It's an obsession that has earned him ridicule from the industry, but the facts prove him right.

Even Louise Lantagne, the very moderate CEO of SODEC, agrees with him. Didn't she say that SODEC has “reframed its approach” and now wants to encourage “films that engage the audience they are aimed at”? Distributor Patrick Roy, usually so nice, did not mince his words: “Quebec cinema lacks popular films”.

We have never produced so many films with so few audiences. Fortunately, there was December 23 to save 2022 from bankruptcy. Until then, only Luc Picard's feature film, Confessions, had reached one million box office receipts. It's back to square one for our cinema.

IS MONEY THE PROBLEM?

The many Quebec films released in 2022, including some very interesting ones like Lines of Flight, Viking or Falcon Lake barely exceeded 7% of box office receipts. And as if the situation were not disastrous enough, Radio-Canada put an end to the gala du cinema. The public broadcaster, which still claims not to care about ratings, judges that half a million viewers is not enough. This is more than the total audience of Quebec cinema in theaters last year!

Our filmmakers always complain that they need more money. That's not entirely my opinion. It is true that our cinema would benefit from having more resources, but on the condition that a larger part of the budget is devoted to scriptwriting work. In Quebec, the screenplay is almost always the work of one person and too often it is the director.

To make matters worse, few producers have enough experience or enough clout to step into the scripting and preparation of a film, when that is precisely their role. Screenwriters and directors almost always work alone. They are generally very reluctant to submit their work to the judgment of other screenwriters and just as reluctant to accept the revisions that their own producers may recommend.

However, our television has demonstrated the importance of the teamwork of the authors and the presence of experienced producers! It is high time for cinema to follow the example of television.

THE RULES OF JULIETTE HUOT

For Stéphan Bureau, who seems to have a lot of trouble connecting to this question, here is the golden rule that Juliette Huot had when she hosted a TV or radio show: be familiar with the guests she was familiar with in life and address all the others as you ! Over to you, Stephan!