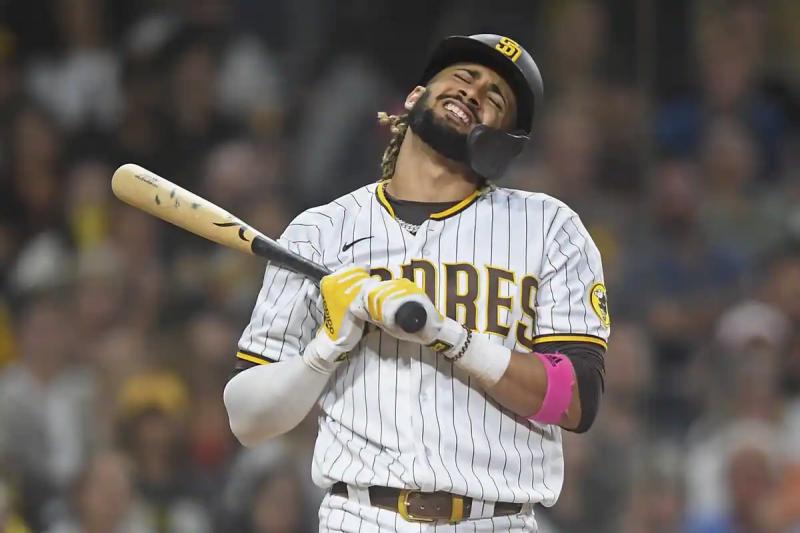 San Diego Padres star Fernando Tatis Jr. embarrassed for major league anti-doping policy violation, but some are willing to give him a second luck.

The shortstop player recently received an 80-game suspension for consuming Clostebol, a banned substance he says he unknowingly took. Having to give up the rest of the regular season and the playoffs if his club makes it, Tatis Jr. disappointed people around the Padres, including players like pitcher Mike Clevinger and general manager A.J. Preller. However, others hope to see him rebound when he returns to action in 2023.

“I am on his side, I talk to him daily. He feels very bad and everyone speaks badly of him. The world is like that. You're making a mistake and everyone wants to crucify you, but not me,” outfielder Jurickson Profar told The San Diego Union-Tribune.

“I'm supporting him so he can get through this. and get back on the court to show the world what kind of athlete he represents, no matter when he returns.”

Author of 42 home runs in 2021, Tatis Junior will however have to convince many people within the club when he is eligible to play again. Already, his 2022 campaign is a total mess, because he will not have played a single meeting; an operation on his left wrist kept him out for the entire regular schedule before the announcement of the sanction.

“Several things from now on will dictate what happens next. He is still our teammate and he will end up inside our locker room. We will therefore have to find a way to be on the same wavelength and put everything behind us, ”said gunner Joe Musgrove to the ESPN network.

Despite the absence of the star player, the Padres were 66-55 heading into their meeting with the Washington Nationals on Friday night. They were ranked second in the National League West Division and were in the post-season playoff portrait.