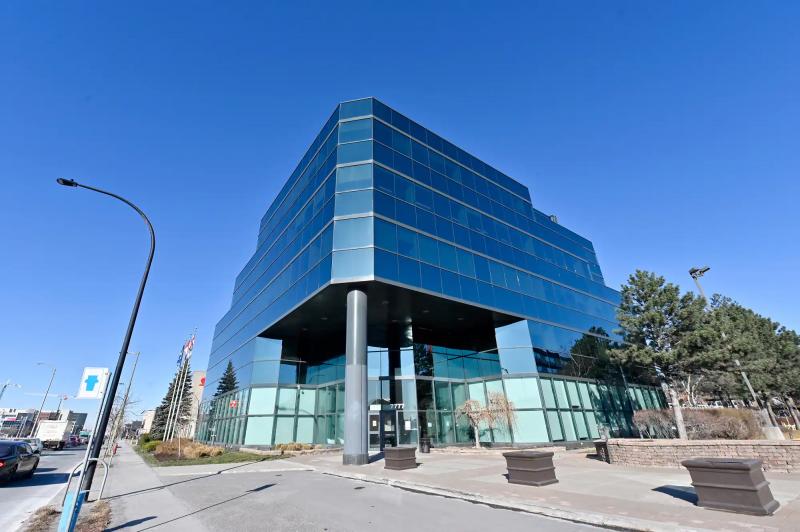 The American company issued a statement Thursday indicating that it was immediately suspending the possibility of buying advertising with a Visa card from Mindgeek's advertising buying subsidiary, called TrafficJunky.

“During this suspension, Visa cards cannot be used to purchase advertising on any site, including Pornhuband other Mindgeek affiliated sites,” company CEO Alfred F. Kelly Jr. said in a first-person post.

The decision comes days after a judge California refused to remove Visa's name from the list of defendants in a California lawsuit filed by alleged Mindgeek victim Serena Fleites.

“Visa lent Mindgeek a crucial tool – its payment network – with the alleged knowledge that there was an abundance of monetized child pornography on Mindgeek’s sites,” Judge Cormac J. Carney ruled in his decision released Friday, without deciding the merits of the case yet.

The CEO of Visa explains in his message broadcast today that it is unusual for an executive to rule on a legal dispute before it has has been resolved, but he says he wants to do so as “CEO, father and grandfather”.

While he remains confident Visa will be found innocent, he said the allegations of the lawsuit are repugnant and in direct contradiction to Visa's values ​​and mission.

“Visa's announcement today is belated and insufficient. It is in bad faith on Visa's part to suggest that it did not know what was going on on Mindgeek sites despite numerous media reports of horrific abuse,” responded in a message relayed on Twitter Michael Bowe, attorney for Serena Fleites.