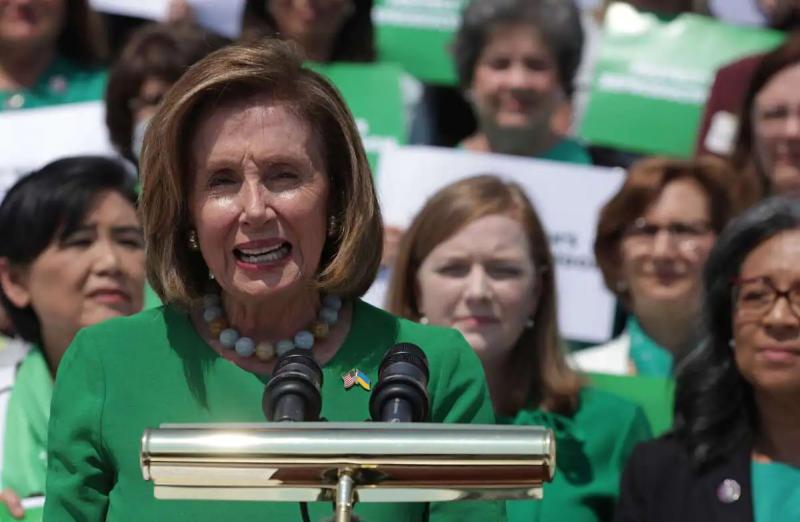 The US House of Representatives adopted measures on Friday to protect access to abortion in response to the Supreme Court's about-face, two texts which, barring great surprise, will not pass the stage of the Senate.

“Just three weeks ago, the Supreme Court gave a big blow to our fundamental rights,” denounced the Democratic Speaker of the House of Representatives Nancy Pelosi. “This is why (…) we are going to take new measures to defend the freedom of women in matters of procreation”, she said just before the vote, surrounded by elected officials dressed in green, the color of pro-abortion rallying.

The first of two bills, passed by the votes of the Democrats alone, would once again legalize abortion throughout the United States. The other would offer protections to women traveling from one US state to another to have an abortion.

But these texts have almost no chance of passing the stage of the Senate, where the support of ten Republicans , mostly opposed to the right to abortion, would be necessary because of qualified majority rules.

Since the decision of the Supreme Court to annul the federal right to abortion on June 24, several Conservative states have already banned abortion on their soil.

US President Joe Biden is urging Americans to rally in November's midterm legislative elections, hoping to expand the majority of Democrats in the Senate .

But these elections are always very dangerous for the power in place, and it is very possible that the Democrats will on the contrary lose their slim majorities in Congress during the ballot.