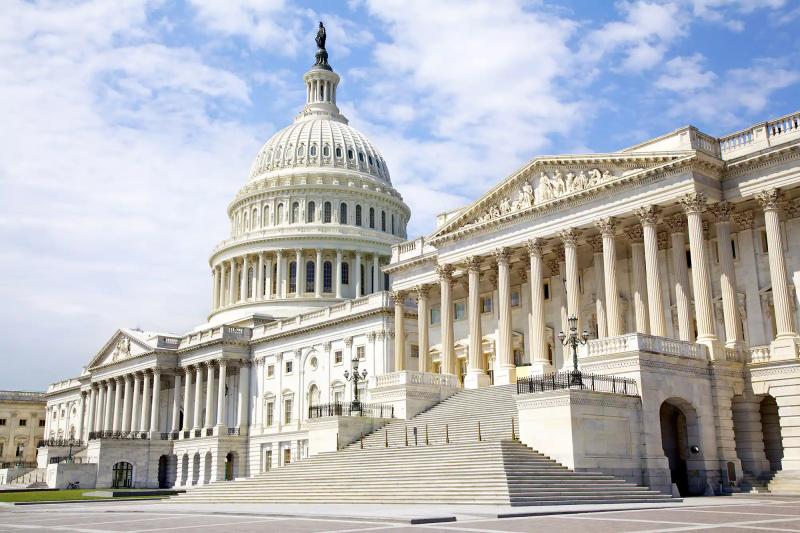 Members of the House of Representatives voted on Wednesday to modernize a 135-year-old US law that Donald Trump's allies had tried to exploit to change the outcome of the presidential election. 2020.

Fifty days before the US midterm elections, electoral reform bills have made a comeback in the US Congress. And for good reason, a large number of Republican candidates still refuse to recognize Joe Biden's victory in the 2020 election.

Concretely, the text removes any ambiguity on the status of the vice-president in the certification of the presidential elections, by limiting him to a purely symbolic role.

“This bill will prevent Congress from choosing the president itself illegally,” argued one of its authors, the elected Republican Liz Cheney.

She is one of the only members of the party of Donald Trump for agreeing to sit on the US Congressional committee that has been investigating the former president's role in the Capitol assault for more than a year.

All Democrats voted in favor of his text. The overwhelming majority of Republicans voted against it.

A competing bill is also being debated in the Senate, with a slightly better chance of passing.

But these two Electoral reform plans, however, are nowhere near as comprehensive as Joe Biden's grand plan with which the president promised to protect African Americans' access to the ballot box, which civil rights groups have harshly criticized. /p>

The Republican opposition had been against Joe Biden's plan, assuring that he gave the Democrats the right to take control of the polls across the country.