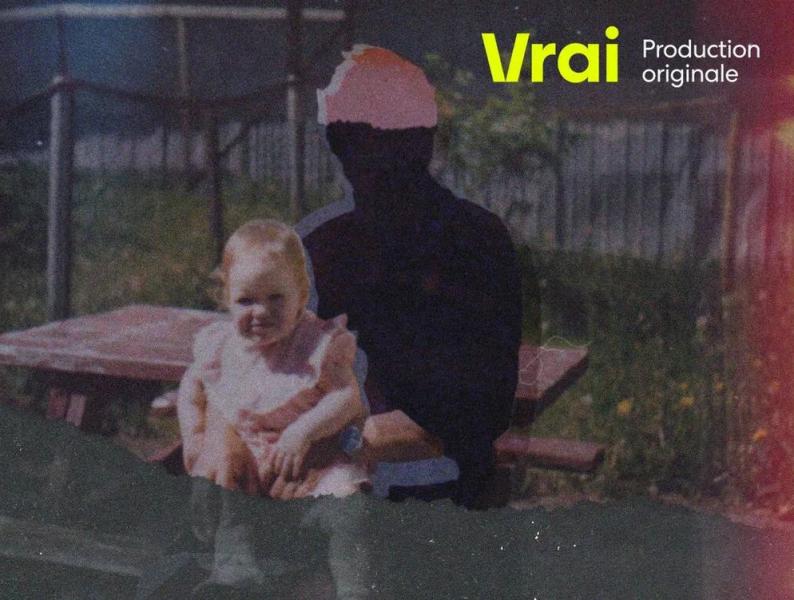 Starting in August, Vrai will be offering new original productions to its subscribers every month.

Next month, the ball rolling for new releases will begin with the documentary “Lovaganza: la grande illusion” which recounts the financial misadventure of a couple from Quebec in Hollywood, then in September, “La plus belle province” will come.

From October , at least two new features will be installed monthly on the platform. Starting with “Finding the North”, a documentary series that focuses on the life of an adventurer living in Iqaluit with his family, and “Chicanes d'Heritage”, in which Me Michel Beauchamp, notary emeritus, settles estates risky.

In November, “Speed ​​in the blood” will allow viewers to take a behind-the-scenes incursion into motorsport through a family of racers, then “Face au diable de la Côte-Nord” will deconstruct with Michel Jean the work of Alexis Joveneau, this Catholic missionary from the Oblate Congregation who committed countless abuses in the Innu community of the Lower North Shore.

In December, Vrai will offer “Les matchmakers” and “Le voyeur pyromane”, which raged in the 1980s in Quebec City.

In addition to a few returns are expected, such as “Resto Pop-up” in November and “Havana Qc” in 2023, Vrai will also broadcast, from the new year, “Police-divers”, a documentary series on this squad e of the Sûreté du Québec which crisscrosses the rivers in search of bodies or evidence.