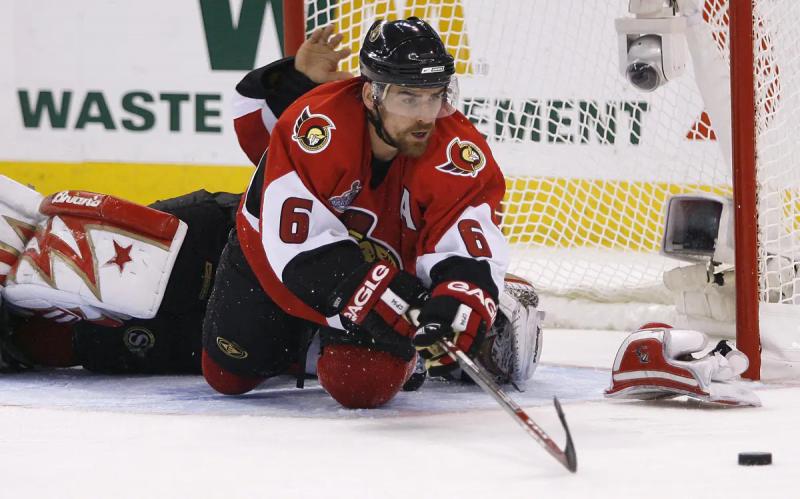 Former defenseman Wade Redden will return to the Ottawa Senators organization as he was named development coach on Monday and was expected to start his tenure in the morning even from his arrival at the start of the club's annual development camp.

Redden will join Shean Donovan and Jesse Winchester, who will also oversee the team's top prospects. Off the ice, he served as Assistant Director of Player Development for the Nashville Predators from 2016-17 to 2018-19.

“The addition of Wade is significant for our development staff. He will be an essential element helping to improve our young people in defense. He has been a leader throughout his hockey career and we know that his qualities will carry over very well to his new role,” Senators general manager Pierre Dorion said in a statement.

< p>The former number 6 played 14 seasons in the National Hockey League and played 838 games with Ottawa from 1996 to 2008, which represents the fourth highest total in the franchise. He amassed 410 points and posted a differential of +159 with the formation.