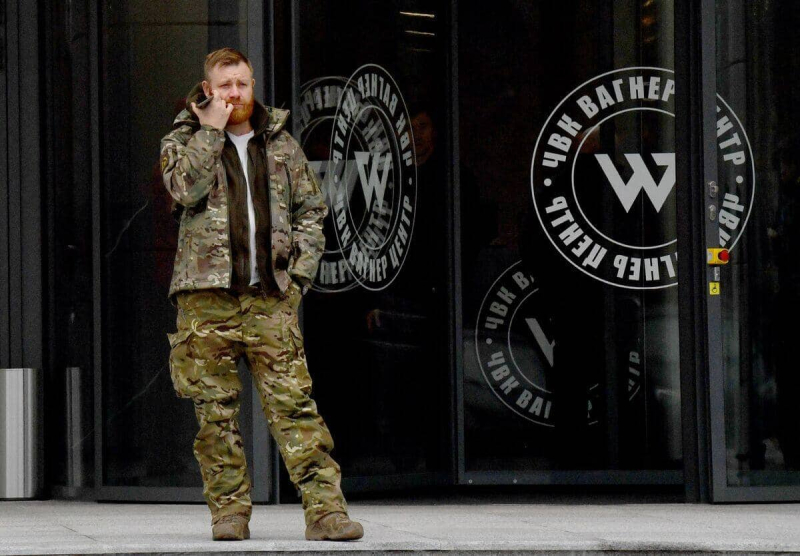 The boss of the Wagner mercenary group, Yevgeny Prigozhin, said his troops had “some things to learn” from the Ukrainian army, in the midst of a fierce battle to take Bakhmout in eastern Ukraine.

“The Ukrainian army works efficiently, consistently. We have things to learn from them. But in any case Wagner's units are moving forward, meter by meter,” he said in a message published Thursday by his press service.

He assured that “the locality of Artiomovsk (name given by the Russian authorities to Bakhmout, editor's note) will be taken”.

Since last summer, Wagner's troops and the Russian army have been trying to seize this city in the Donetsk region (east) with a questionable strategic interest but which has acquired great symbolic weight with the length of the fighting.

On Thursday, Yevgeny Prigozhin also claimed that his units had captured the village of Klichtchiivka, just south of Bakhmout, and that “fierce fighting” was still going on.

Last week, Wagner announced the capture of Soledar, northeast of Bakhmout, presented by Moscow as an important step to encircle the latter.

At the same time, Yevgeny Prigojine continues to denounce regularly, in a more or less indirectly, the shortcomings of the command of the Russian regular army, which suffered major setbacks during its offensive in Ukraine.

Wednesday, still quoted by his press service, Mr. Prigojine had by elsewhere directly criticized the Kremlin, explaining why, according to him, the Youtube service, owned by the American giant Google, was not closed in Russia.

“The main reason is that today he administration of the president today has an enormous number of people who think only of one thing, 'the sooner Russia loses the war, the sooner the Americans will come to reconfigure us,'” he asserted.