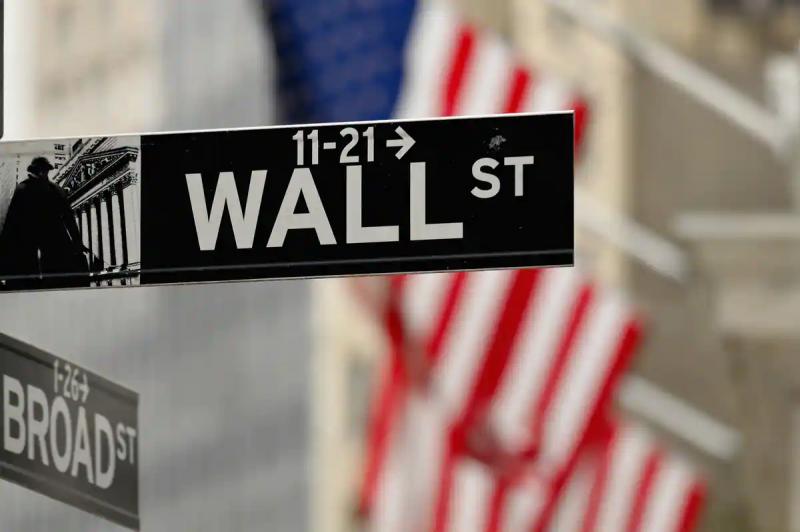 The New York Stock Exchange ended lower Friday at its lowest level in two months, spooked by the FedEx earnings warning and the prospect of a series of further sharp rate hikes interest rates that cast doubt on the ability of the US economy to make a soft landing.

Since its summer peak from mid-August, the S&P 500 index lost nearly 11% and is down 19% since the start of the year.

“Markets remain jittery,” Schwab analysts said in a note, noting a state “that has been exacerbated by the dire picture painted by FedEx.”

FedEx, a courier group, released Thursday, after the stock market and in advance, results below expectations. The title of FedEx was cut, losing 21.39% in one session, to 161.04 dollars.

Chairman and CEO, Raj Subramaniam, spoke of a deterioration in the macroeconomic environment at the end of the accounting quarter, which ended in late August. “We are seeing a decline in volumes across all segments, worldwide,” the president said in an interview with CNBC.

He said he expected the global economy to is going through a recession soon. Given the uncertainty about the economic situation, the group has withdrawn its annual forecasts.

For him, it adds to a series of half-hearted macroeconomic indicators tint, notably retail sales on Thursday, which were down 0.3% month on month excluding car and parts sales.

“The trend in the data is going in the wrong direction”, says Tom Cahill. “It looks like consumers are starting to ease off” on their spending.

Yet consumption accounts for more than two-thirds of US gross domestic product (GDP), a considerably higher proportion than in any other major developed country.

The mood for the day hasn't improved by the consumer confidence index published by the University of Michigan, which was up from August, but disappointed analysts.

Wall Street is watching with anxiety the rise in bond yields, which picked up speed this week as operators recalibrated monetary policy expectations in the belief that the US central bank (Fed) will hit even harder than expected. /p>

Built on a model of sustained growth, technology companies are very sensitive to financing conditions, which have tightened significantly with the hike in the Fed's key rate.

Several of the tech flagships fell to their lowest level of the year on Friday, such as Alphabet (-0.26%) or Meta (-2.18%), which had not seen these valuation levels since the onset of the COVID-19 pandemic.

Uber fell sharply (-3.62% to 31.93 dollars) after the group reported a “cybersecurity incident”. According to the New York Times, an 18-year-old hacker infiltrated the internal network of the vehicle reservation platform and gained access to source code and emails, among other things.

General Electric suffered (-3.66% to 66.39 dollars) from statements by its senior vice president and chief financial officer, Carolina Dybeck Happe, who said the conglomerate continued to suffer from supply and supply chain issues, which could limit the group's profits.

The action by the Getty Images photo agency s collapsed (-36.40% to 8.49 dollars) after the publication of a document prior to a capital increase with the market regulator, the SEC.