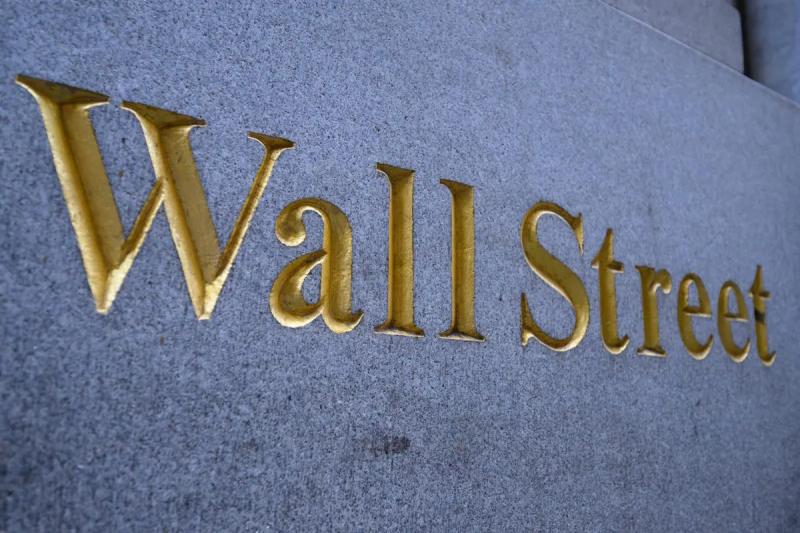 The New York Stock Exchange closed sharply higher on Wednesday, led by the Nasdaq and encouraging corporate results, after the previous day's decline when tensions with China had weighed.&nbsp ;

Equities “took the upward slope on the back of better-than-expected earnings and economic data,” Schwab analysts said.

Same comment for Jack Ablin of Cresset Capital who felt that many companies' results had turned out to be “better than expected”.

Moreover, he said, recent comments by US central bankers “show that they are trying to load their rate hikes early, in an effort to control inflation.”

“But this is based on the idea that overnight rates will probably peak in January-February and will be lower for the rest of the year,” the analyst told AFP, giving investors confidence. investors. Especially since James Bullard, the president of the St. Louis Fed, assured Tuesday evening that if the Fed was going to have to “go higher” in terms of rates, the American economy should be able to maneuver “a landing in softness”, that is to say without severe recession. .png” alt=”Wall Street ends sharply higher, driven by technology” />

On the front of economic indicators, the growth of activity in services in the United States accelerated in July for the first time in four months, according to the barometer of the professional federation ISM .

The index rose to 56.7%, up 1.4 percentage points from June. This improvement was unexpected and pleased the market.

Investors were also relieved after the departure of US House of Representatives Speaker Nancy Pelosi from Taiwan.

The visit sparked vehement protests from Beijing, which considers the island a province and has penetrate 27 military aircraft into the Taiwanese air defense zone, according to Taipei.

All S&P sectors ended in the green except energy as oil prices tumbled more than 3% after the OPEC+ meeting and an unexpected rise in US crude inventories.

But the sectors of information technology (+2.69%), discretionary spending (+2.52%) – which showed renewed confidence in the economy – and communication services (+2.48 %) led the dance.

The electronic payments firm PayPal (+9.25% to 97.92 dollars) was celebrated after increasing its earnings forecast for the year and above all announcing a $15 billion share buyback program. The group will also lay off staff.

Covid-19 vaccine maker Moderna, also on the Nasdaq, posted better-than-expected Q2 results and also announced $3 billion in share buybacks. Its title ended on a jump of 15.97% to 186.49 dollars.

Drugstore and pharmacy chain CVS was sought after (+6.30%) after raising its 2022 earnings forecast showing that demand for its non-prescription Covid-19 tests had helped thwart falling demand for vaccines.

Microprocessor maker AMD, on the other hand, dropped 1.21% after lowering its forecast for the next quarter due to lower demand for PCs.