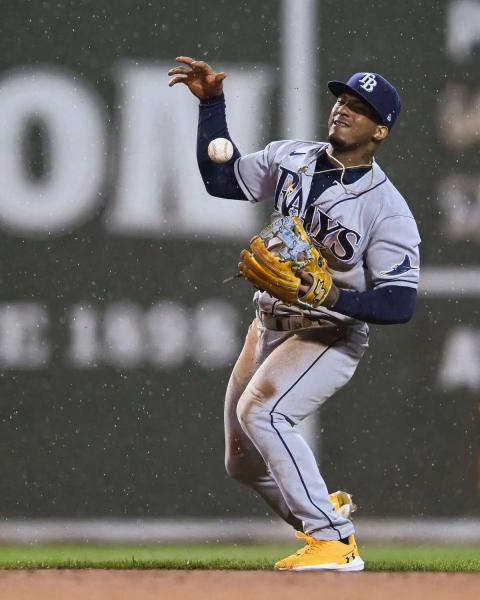 Misfortune follows young Tampa Bay Rays star Wander Franco, who had to leave the game against the Cincinnati Reds on Saturday night due to right wrist pain. The 21-year-old shortstop could now have to miss six to eight weeks of action.

After the game, which the Rays lost 5-4 to the Great American Ball Park manager Kevin Cash told Tampa Bay Times reporter Marc Topkin that Franco was going to be placed on the injured list because he was hit in the right hook bone, a small bone connecting the palm and the wrist.

Still according to Topkin, the Dominican wore a splint at the conclusion of the meeting. He is expected to be evaluated by a doctor on Monday in St. Petersburg.

A quadriceps injury had already caused Franco to miss a month of action earlier in 2022. He is having a more disappointing season than his first , where he finished third as American League Rookie of the Year, driving in 23 runs in 57 games and posting a .261 batting average.