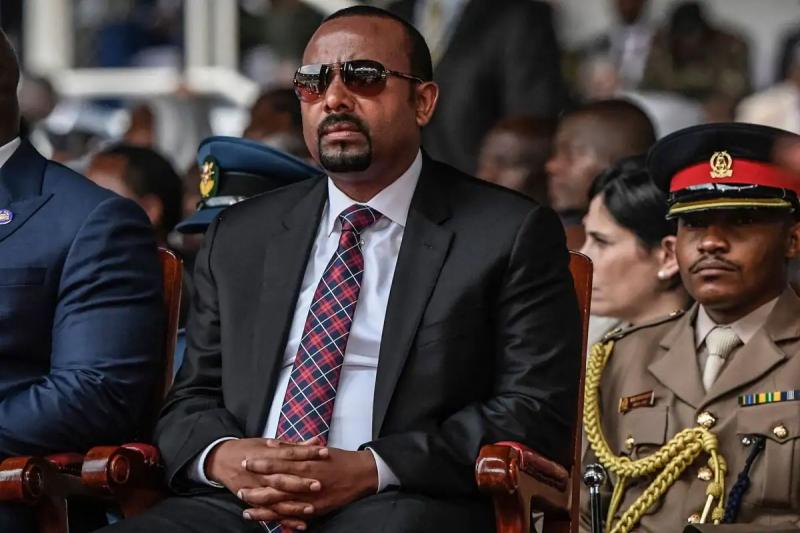 GENEVA | War crimes and crimes against humanity have likely been committed during the conflict that has been tearing Ethiopia apart since late 2020, says a report for the UN Human Rights Council.

The Commission of three experts who drafted the report “has reasonable grounds to believe that, in several cases, the violations (against fundamental rights, editor’s note) correspond to war crimes and crimes against humanity”.

“The Commission is deeply disturbed by what it has found because it reflects a deep polarization and hatred between ethnicities in Ethiopia,” according to the findings of the report.

“This has created a disturbing cycle of violence extreme to which reprisals respond, which further increases the imminent risk of new, even more serious atrocities”, worry the experts.

Already in November 2021, a report written jointly by the Ethiopian Human Rights Commission (EHRC) and the Office of the United Nations High Commissioner for Human Rights referred to violations, some of which could “constitute war crimes and crimes against humanity”. It covered the period from November 3, 2020 to June 28, 2021.

The conflict erupted in early November 2020 when the Prime Minister's federal government Abiy Ahmed launched an offensive against the Tigrayan rebels of the Tigray People's Liberation Front (TPLF) controlling this region of northern Ethiopia.

Tigray authorities “have always ensured” that the federal government was responsible for crimes against humanity, said a TPLF spokesperson interviewed by AFP on Monday.

Asked by AFP, the federal government did not react immediately.

The resumption of fighting in the north of the country on August 24 shattered a five-month truce.

Experts pointed to the dire situation in Tigray, where the federal government and its allies have denied around six million people access to basic services for more than a year, and where severe restrictions on humanitarian access left 90% of the population in dire need of assistance.

The report states that there are “reasonable grounds to believe that the federal government and allied regional governments (primarily Eritrea, Editor's note) have committed and continue to commit crimes against humanity on ethnic grounds and other inhumane acts”.

They are “intentionally causing great suffering”, by restricting humanitarian aid to Tigray, according to the report.

Commission Chairperson Kaari Betty Murungi described the humanitarian crisis in Tigray as “shocking, both in its dimensions and its duration”.

“The widespread denial and obstruction of access to basic services, food, health care and humanitarian aid is having a devastating impact on the civilian population, and we have reasonable grounds to believe that this amounts to a crime against humanity,” she said.

“We also have reasonable grounds to believe that the federal government is using starvation as a method of warfare,” she said. she added, calling on the government to “immediately restore basic services and ensure unhindered humanitarian access.”

Ms. Murungi also called on the Tigrayan forces to “ensure that humanitarian agencies can operate without hindrance”.

The Commission – which also detailed the many obstacles that limited its investigation on the spot, from the ban on leaving Addis Ababa to the lack of means – was established for one year on December 17, 2021, to carry out an in-depth and independent investigation into accusations of repeated human rights violations.

In a whole series of recommendations, it asks the federal government, but also the Eritrean and Tigrayan authorities to ensure that the perpetrators of the abuses are tried.

It urges international and regional bodies to “take measures that will restore peace, stability and security and avoid new violations” of human rights.

The experts also ask to the Office of the United Nations High Commissioner for Human Rights to constantly monitor the situation and to continue to call on the parties to the conflict to respect international humanitarian law, human rights and the rights of refugees s.