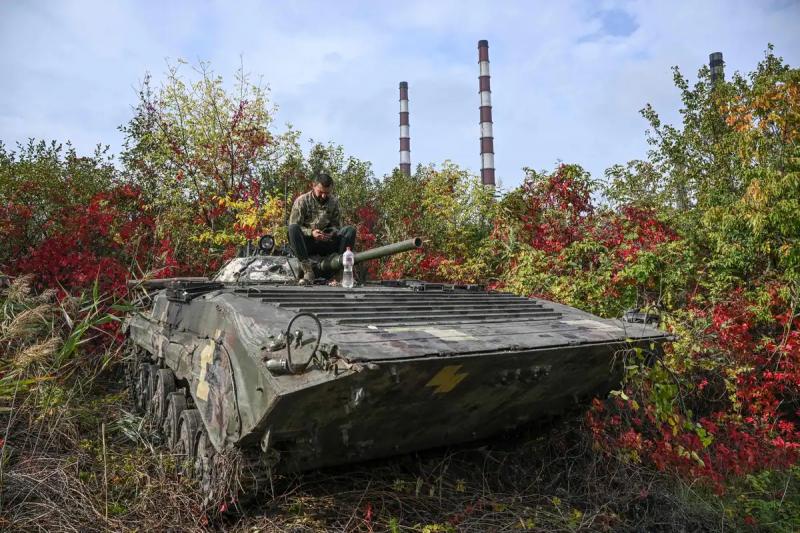 More than 200,000 people have been mobilized into the Russian army since the announcement of a “partial” military mobilization in the country on September 21 to fight in Ukraine, the Minister of Defense said on Tuesday. Defence, Sergei Shoigu.

Officially, this mobilization, ordered by President Vladimir Putin, should make it possible to recruit 300,000 reservists with military experience or useful skills, while the Russian army is in trouble on the Ukrainian front.

“The training of the personnel of the (new) units formed is carried out on 80 military fields and in six training centers”, indicated Sergei Shoigu, during a government meeting, assuring that these recruits will be sent to the front with other units that have already fought in Ukraine.

According to him, “a significant number” of people are presented voluntarily in military police stations in the country, before having received an official mobilization order. However, he did not give their number.

But the mobilization has also caused great concern in Russia and opposition demonstrations in certain regions.

It also caused tens of thousands of men to leave the country hastily to avoid conscription.

Multiple cases of the mistaken mobilization of ineligible men — students, people too old or sick — have also been reported and condemned by the Kremlin.

On Tuesday, the Russian Minister of Defense once again assured that no soldier performing his compulsory military service e will not be sent to the Ukrainian front, while the authorities began on October 1 the so-called “autumn” conscription which aims to mobilize 120,000 soldiers.