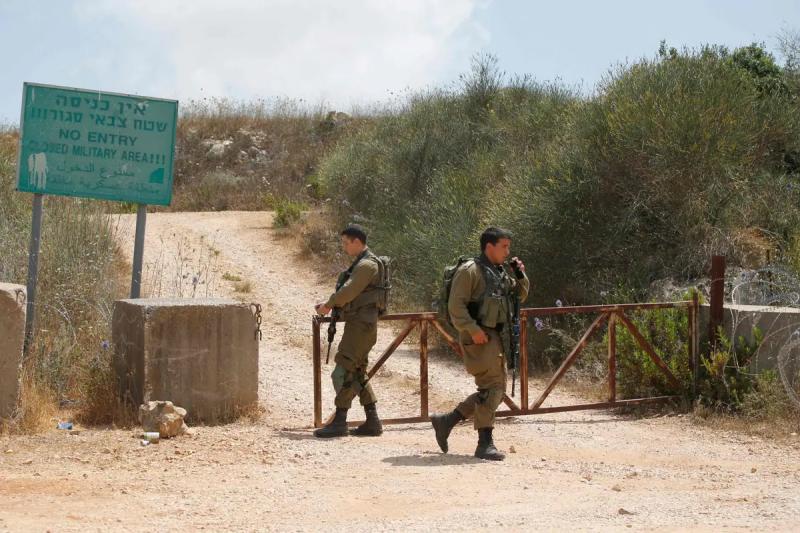 WASHINGTON | Iran will deliver “hundreds of drones” to Russia, which is stalling in the face of resistance from the Ukrainian army in the east of the country, White House national security adviser Jake Sullivan said on Monday. .

“Our intelligence indicates that the Iranian government is preparing to deliver up to several hundred drones, including combat aircraft, to Russia at a very short notice” , he explained during a press briefing in Washington.

This information “also indicates that Iran is preparing to train Russian forces in the use of these drones and the first training sessions were to begin at the beginning of July”, he added, stressing that he did not know if drones had already delivered by Tehran.

Drones have played an important role since the beginning of the Russian invasion on February 24, for reconnaissance operations, missile launches or bomb drops.

The invasion of Ukraine has “a huge cost” for Moscow, which has problems maintaining its armament as Russian forces are eating into the east of the country, he explained.

According to Joe Biden's adviser, “Russia has already largely missed its objectives in Ukraine” which were to “take the capital Kyiv, make Ukraine disappear as a country, eliminate Ukrainian identity and integrate Ukraine into Russia”.

“The fundamental objective of our strategy is to to put the Ukrainians in as strong a position as possible on the battlefield so that they are in a position of strength at the table in these negotiations when diplomacy arrives,” Sullivan explained.