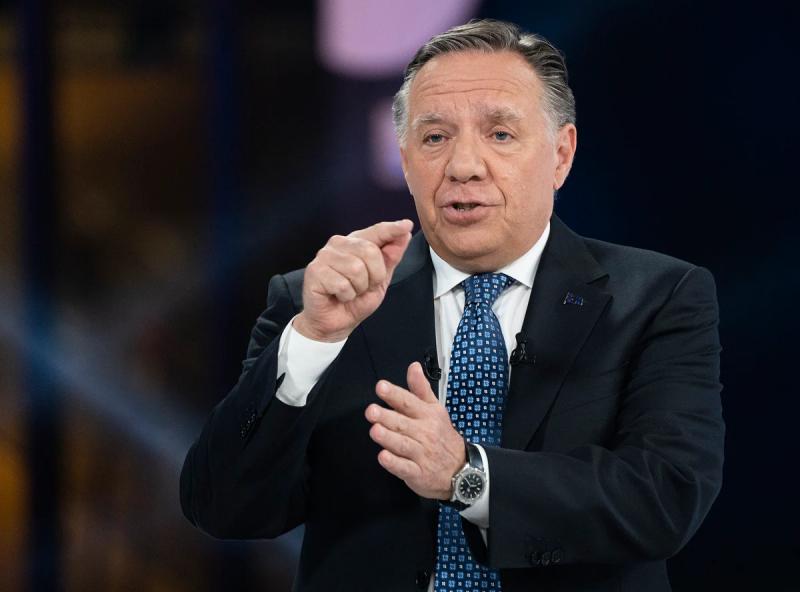 Quebec Premier François Legault is in a new list of Canadians sanctioned by Russia.

A total of 87 personalities have been declared persona non grata and will no longer be able to enter Russian territory, according to the list released Thursday.

“In response to anti-Russian sanctions imposed by the Trudeau regime…87 Canadian citizens are being denied entry to the Russian Federation,” the department said .

The Ukrainian Canadian Congress was delighted to see two of its members added to the Russian sanctions list. “We proudly #StandWithUkraine,” the organization tweeted.

Other Canadians had already been sanctioned by the Kremlin, including Prime Minister Justin Trudeau and Foreign Minister Mélanie Joly, banned entry into Russian territory.