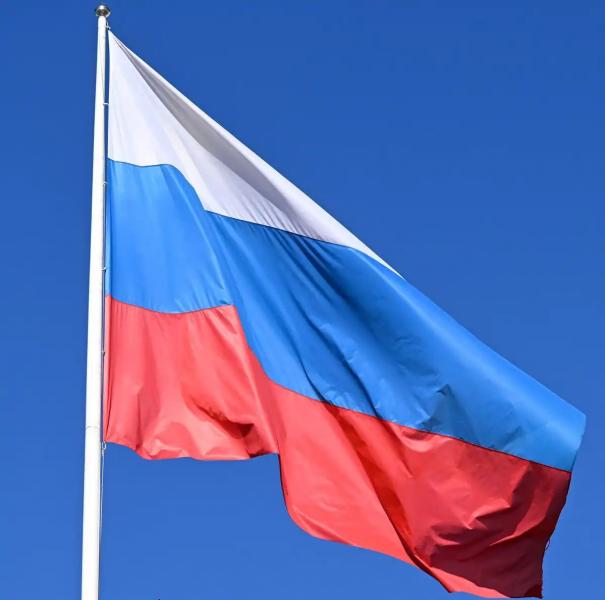 The United States on Thursday announced a new round of sanctions targeting a long list of tech companies and Russian officials, including bankers, a neo-Nazi paramilitary group and a close associate of President Vladimir Putin accused of coordinating the forced relocation of Ukrainian children.

“The United States will continue to take strong action to hold Russia accountable for its war crimes, atrocities and its aggression” in Ukraine, Treasury Secretary Janet Yellen said in a statement.

Some 22 officials and entities are thus blacklisted by the United States, including relatives of the Chechen leader Ramzan Kadyrov, himself already sanctioned, as well as senior officials of the Russian banking system, including Vladimir Komlev, who heads the system. of payment Mir.

At the same time, the Treasury and Commerce Department is banning all exports to Russia and Belarus of computer materials in a bid, according to the Treasury, to impede reconstruction efforts by the Russian military, which has suffered heavy losses in its war against Ukraine launched last February.

With this in mind, the US State Department announced in the wake of sanctions against 31 companies present in particular in the Russian space sector, such as the construction of satellites, but also in advanced technologies, such as those involved in the manufacture of semi -conductors or quantum computing.

Five Russian officials accused of allowing Russia to steal Ukrainian grain have also been blacklisted by the United States.

The Treasury Department sanctions also target a close associate of the Russian president, Maria Lvova-Belova, who heads the Russian Presidential Commission for the Rights of Children, and who is accused of having “coordinated the forced displacement to Russia of thousands of 'Ukrainian children', according to the statement.

They also concern family members of the leader of the Russian Republic of Chechnya, Ramzan Kadyrov, including his wives and daughters. Presented as the “hand man” of the Russian president, Ramzan Kadyrov has “accumulated extreme wealth with a house in the Emirates, a private zoo, luxury vehicles and a large slush fund”, according to the text.

Finally, the United States targets the “Task Force Rusich”, a neo-Nazi paramilitary group associated with the Wagner group, accused of having participated in combat alongside Russian troops in Ukraine, in particular near the city of Kharkiv (northeast) .

The Wagner group is reputed to be linked to Russian oligarch Yevgeny Prigojine, himself considered close to the Russian president.

“Those who were appointed today today, perpetrators of violence against an official who facilitated the intentional displacement of children from Ukraine, offer an example of behavior reflecting the unjustified war of the Russian government, “said the head of the American diplomacy Antony Blinken.

These sanctions have the effect of freezing any assets of the designated persons and limiting their financial transactions as well as, more generally, their access to international financial markets.