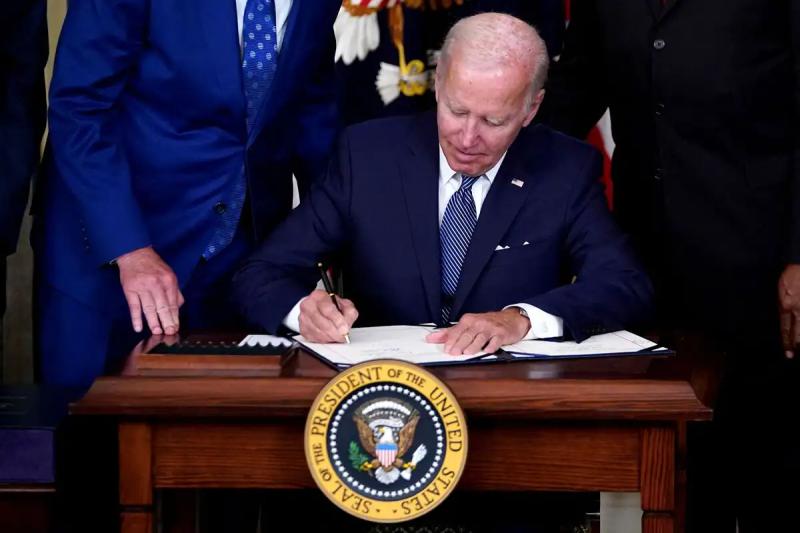 WASHINGTON | US President Joe Biden announced nearly $3 billion in new military aid to Ukraine on Wednesday as the country, which has been battling Russian invasion for six months, marks its Independence Day.

“The United States of America is committed to supporting the people of Ukraine as they continue the struggle to defend their sovereignty. As part of this commitment, I am proud to announce our largest tranche of security assistance yet: approximately $2.98 billion in weapons and equipment,” Biden said. in a statement.

“This will allow Ukraine to acquire air defense systems, artillery systems and ammunition (…) and radars to ensure that it can continue to defend ourselves over the long term,” added the American president.

“I know that this Independence Day brings mixed feelings to many Ukrainians, as thousands of people have been killed or injured, millions were displaced and so many more were victims of Russian atrocities and attacks. But six months of relentless attacks have only heightened the pride Ukrainians have in themselves, in their country and in their 31 years of independence,” he said.

< p>The commemoration of Ukraine's independence coincides with the anniversary of six months of conflict since the Russian invasion on February 24.

This is the largest aid package American military since the start of the war in Ukraine.