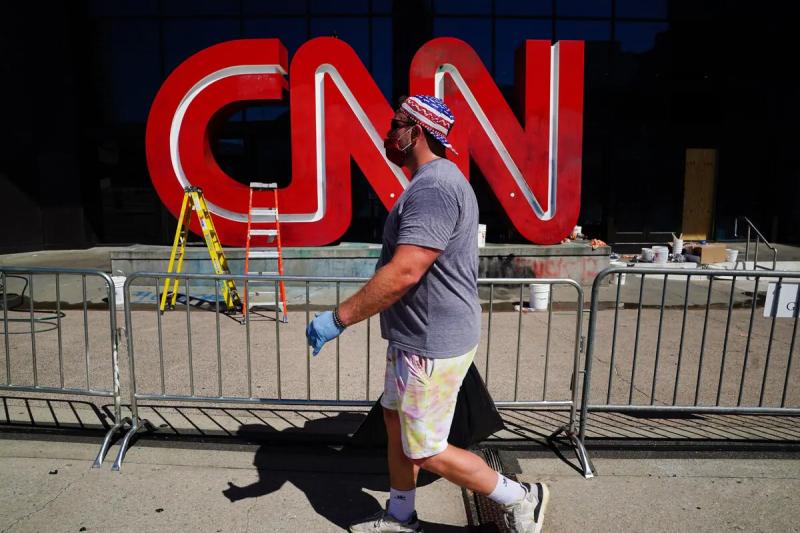 A Russian soldier who committed a war crime in Kyiv, Ukraine last March has been identified through CNN television reports.

The US network aired exclusive footage a few months ago of two Russian soldiers who coldly shot unarmed civilians, firing 12 projectiles into their backs. The footage was obtained by CNN using surveillance cameras located near the murders.

One of the victims was 68-year-old Leonid Oleksiyovych Plyats, who worked as a security guard at the building.

Russia was informed by him of the charges of war crimes and premeditated murder at the place of the soldier. Russia's Defense Ministry declined CNN's interview request.

Facial recognition technology may also have played a role in identifying Nikolay Sergeevich Sokovikov, according to the US network. The preliminary investigation is ongoing.