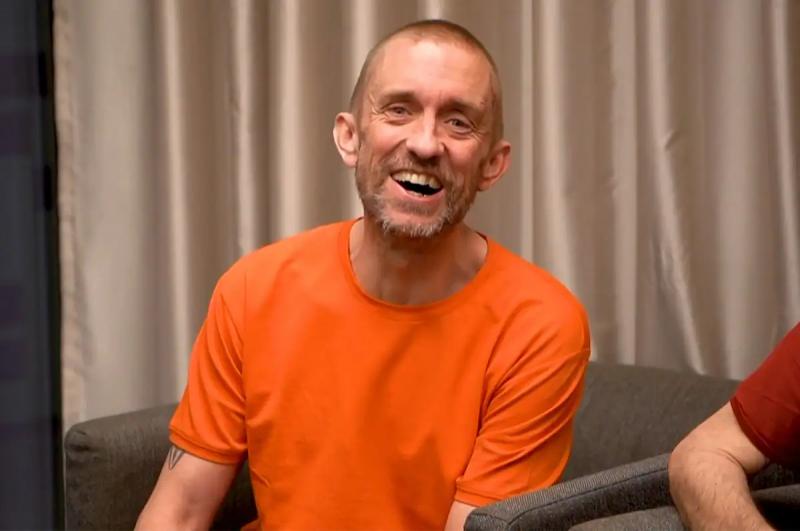 British soldier Shaun Pinner taken prisoner by Russian forces in Ukraine was forced to listen to ABBA music for long hours while being tortured.

“I was sure I was going to die, it was hell on earth,” said Shaun Pinner, 48, in an interview with the tabloid The Sun. p>

“The past six months have been the worst of my life. I never want to listen to ABBA music again, or see a loaf of bread. I'm so lucky to be back home,” he continued.

In addition to ABBA, the Russians allegedly forced him to listen to the song Believe de Cher.

The British soldier, who worked for the Ukrainian army , was brought back to Britain by Russian oligarch Roman Abramovich, former owner of Chelsea football club.

The soldier, who survived by eating stale bread and drinking dirty water, was captured during the siege of Mariupol last April.

“I was surrounded by Russian separatists. They stripped me naked and stuck a knife in my thigh for no reason. They beat me for 20 minutes,” he continued.

He also described in detail how he was tortured. For example, he suffered electric shocks and was subjected to mock executions.

“It was a violent shock. They did it for 40 seconds each time. It looked like they were just doing it for fun,” the soldier added, referring to the electric shocks.

“A guy came in and put a gun in the back of my head, cocked it and said, “You're going to die now!” I thought that was the end for me. He then started laughing and said he was joking, and finally hit me with his gun,” Pinner said.

< p>Other Britons were also freed, such as Aslin, Dylan Healy, Andrew Hill and John Harding, after Saudi Arabia brokered a secret deal between Russia and Ukraine. The men returned to the UK on Thursday.