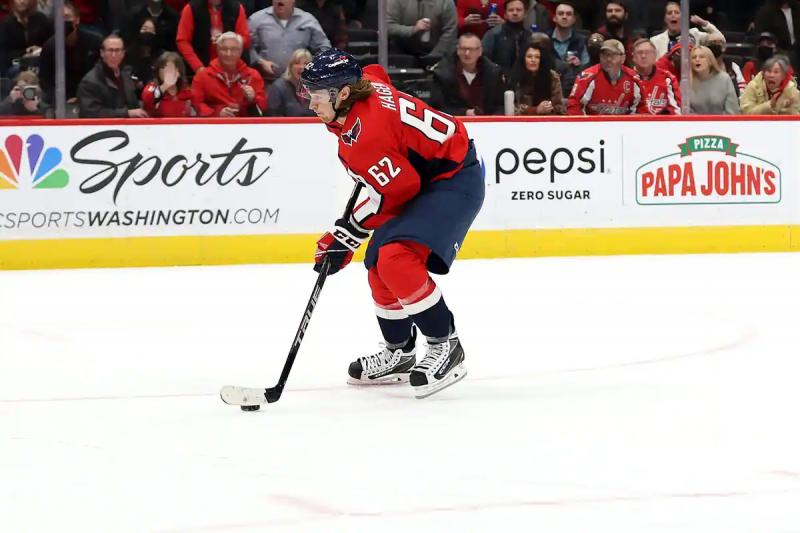 For the 34-year-old veteran, this is yet another hurdle in a career that could end prematurely.

During the past campaign, he was hit in one eye by a teammate's stick in training and had to go under the knife for this serious injury; he hasn't played a National Hockey League game since.

Even though he will start the campaign with the cripples, Hagelin previously said he still had confidence to return in action.

In addition to the veteran, the “Caps” will enter the regular season without Tom Wilson (knee) and Nicklas Backstrom (hip).