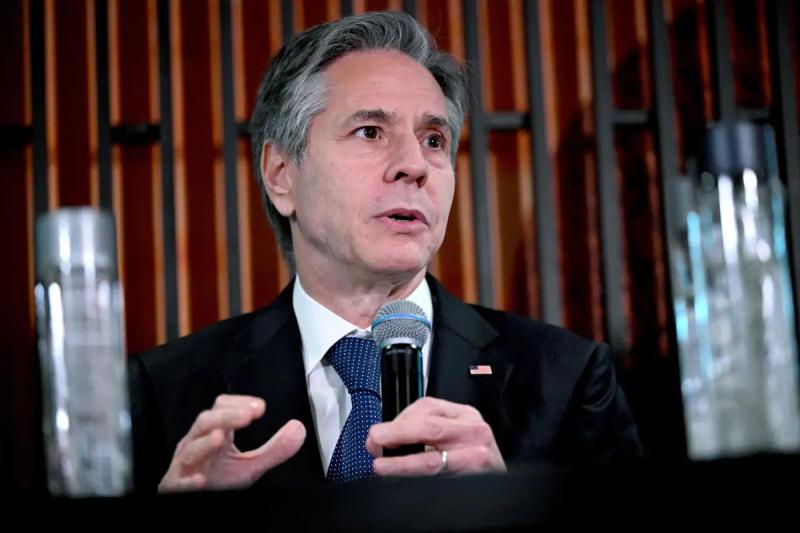 US Secretary of State Antony Blinken on Thursday welcomed the UN report into alleged human rights abuses in China's Xinjiang region, demanding that Beijing be held accountable for ” genocide”.

“This report reinforces and reaffirms our serious concerns regarding the ongoing genocide and crimes against humanity perpetrated by the Chinese authorities” against the Muslim Uyghur minority, Blinken said in a statement.

Despite pressure from Beijing, which strongly denounced the report, the Office of the United Nations High Commissioner for Human Rights (OHCHR) published on Wednesday evening this long-awaited report on the situation in Xinjiang.

The UN report raises the possibility of “crimes against humanity” in the region, but does not specifically refer to genocide.

“We will continue to hold the Chinese authorities to account and call on them to release all those x who are held in detention without justification (…) and to allow unrestricted access to independent investigators in Xinjiang, Tibet, and across China,” said the head of the American diplomacy.