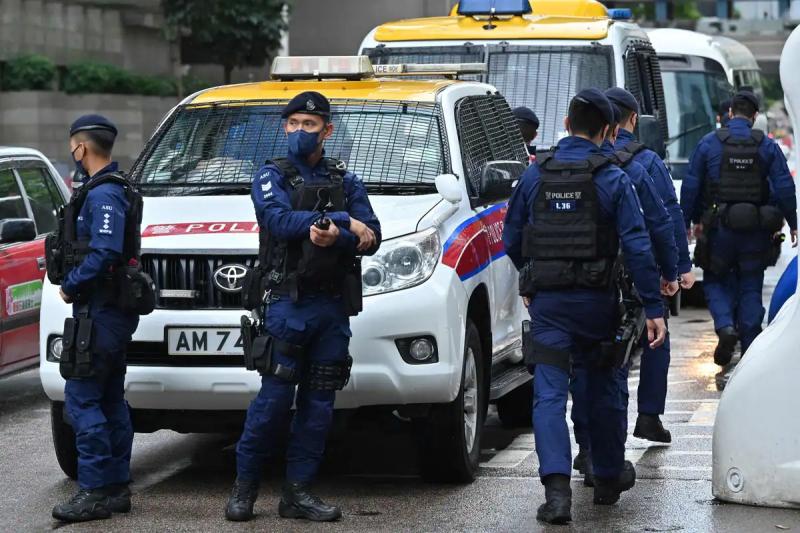 US Secretary of State Antony Blinken on Thursday expressed Washington's solidarity with the people of Hong Kong and lamented the “erosion of autonomy” in the Chinese-controlled territory.

“It is now clear that the authorities in Hong Kong and Beijing no longer consider democratic participation, fundamental freedoms and independent media as part” of the system of governance “A countries, two systems,” Blinken said in a statement, referring to the name of the model agreed upon by Britain and China during the handover in 1997.

Mr. Blinken claimed that the strict national security law imposed by Beijing in 2019 had led to the territory's “erosion of autonomy” and the “dismantling of the rights and freedoms of Hong Kong residents over the past two years”. /p>

“The authorities have imprisoned the opposition” and “are raiding independent media, closing museums (…), weakening democratic institutions”, he denounced.

Chinese leader Xi Jinping visited Hong Kong on Thursday for the 25th anniversary of the city's handover. He claimed Hong Kong had managed to be 'born again from the fire' in this first visit since the crushing of the democracy movement.

Friday's anniversary, July 1, also marks the halfway point of the “One country, two systems” governance system, according to which the city must maintain a certain autonomy until 2047.