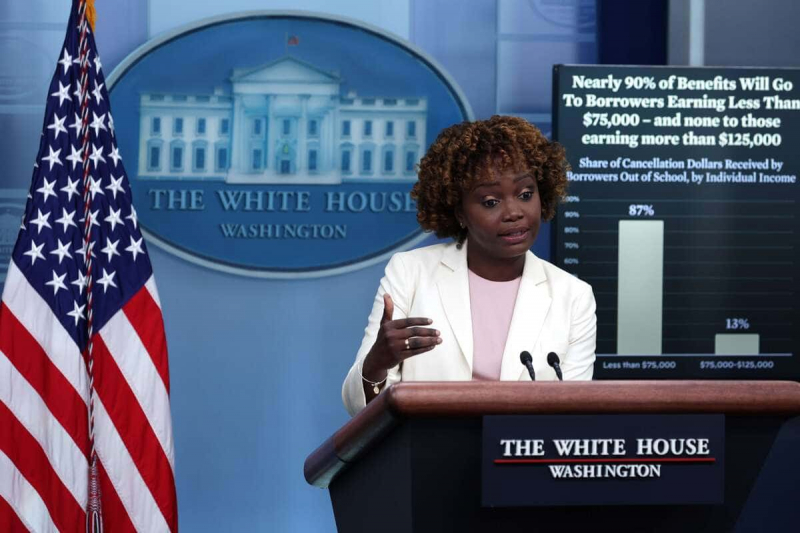 The United States believes Russia may advise Iran on how to quell protests following the death of a young woman after she was arrested by vice squad.&nbsp ;

“We are concerned that Moscow may advise Iran on how best to handle protests, based on Russia's long experience of repression,” the spokeswoman said. the White House, Karine Jean-Pierre.

“We know that they could consider some form of support for Iran's capacity to crack down on the demonstrators”, added the spokesperson for the Council to White House National Security, John Kirby.

“We see signs that they might be considering it,” he added without further elaboration.

< p>“We'll see what happens,” he added. “But this is another example of the ongoing cooperation between Russia and Iran to not only violate the human and civil rights of Iranians, but also to threaten the lives of Ukrainians.”

The White House last week accused Iran of helping the Russian military “on the ground” in Crimea.

“Our message to Iran is very clear: stop kill your people, and stop sending weapons to Russia to kill Ukrainians,” said Karine Jean-Pierre.

Iran has been rocked by popular protests that have not been seen for several years after the death on September 16 of a 22-year-old young woman, Mahsa Amini, who died after being arrested by the morality police.