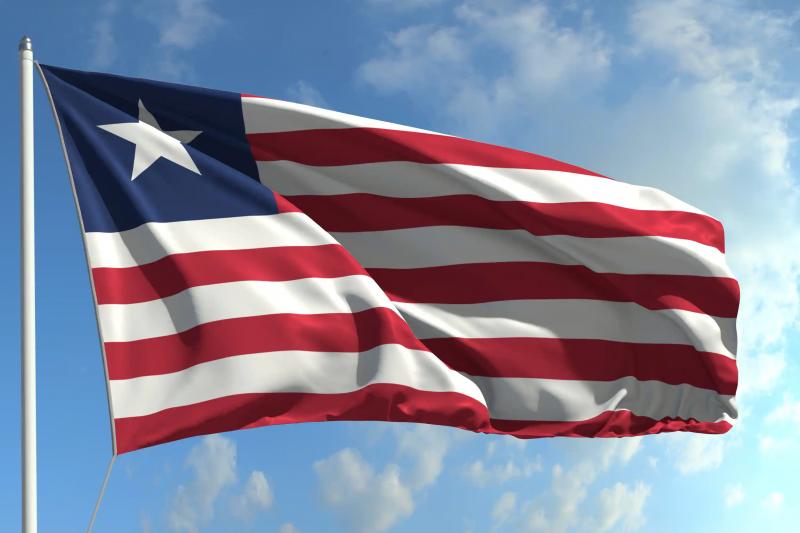 The United States announced Monday that it has imposed corruption sanctions on senior Liberian officials, including a close aide to President George Weah.

The sanctions target notably Nathaniel McGill, who is minister in charge of presidential affairs and secretary general to President Weah. He is accused of abusing “his position to undermine the integrity and independence of Liberia's democratic institutions … for personal gain,” according to a statement from State Department spokesman Ned Price.

A separate statement from the Treasury Department says he “received bribes” in government contracts.

Two other senior officials are also Sanctioned: Sayma Syrenius Cephus, who is the Attorney General of Liberia, and Bill Twehway, who heads the National Ports Authority.

These sanctions mainly consist of the freezing of their assets in the United States.

Liberia is the oldest republic in sub-Saharan Africa, founded in the 19th century at the instigation of the United States for freed black slaves.