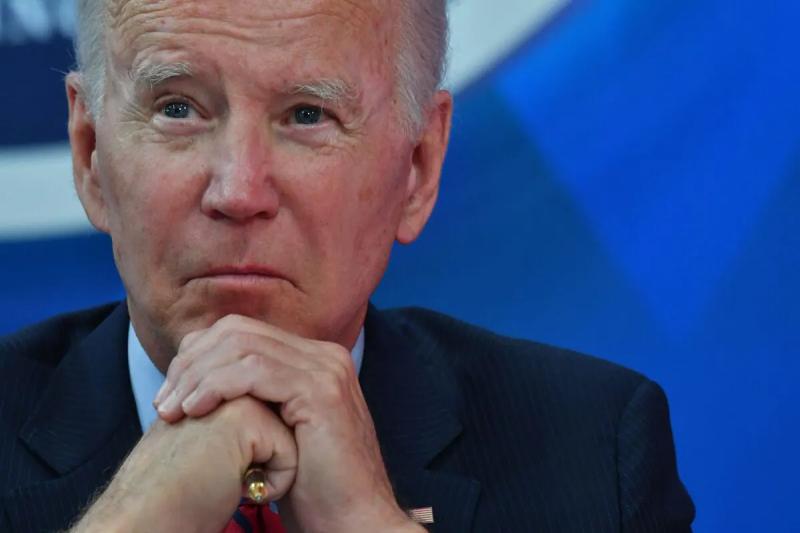 The Pentagon on Friday announced $820 million in new military aid to Ukraine, including missiles, shells and air defense tools, to deal with the Russian army in the south and east of the country at war.

Air defense systems, NASAMS, can fire short and medium range surface-to-air missiles. They are manufactured by the American Raytheon and the Norwegian group Kongsberg.

Operated remotely, they will make it possible to fight against Russian aviation, including drones, as well as against cruise missiles.

“The The United States continues to work with our allies and partners to provide Ukraine with the equipment needed for an evolving battlefield,” Todd Breasseale, spokesman for the U.S. Department of Defense, said in a statement. /p>

He highlighted “Norway's cooperation in enabling the historic delivery by the United States of modern air defense systems that will help Ukraine defend against brutal Russian air attacks.”

This new batch of equipment, taken from the existing stocks of the American army, brings to 6.9 billion dollars the total amount of American assistance to kyiv since the start of the invasion on February 24.