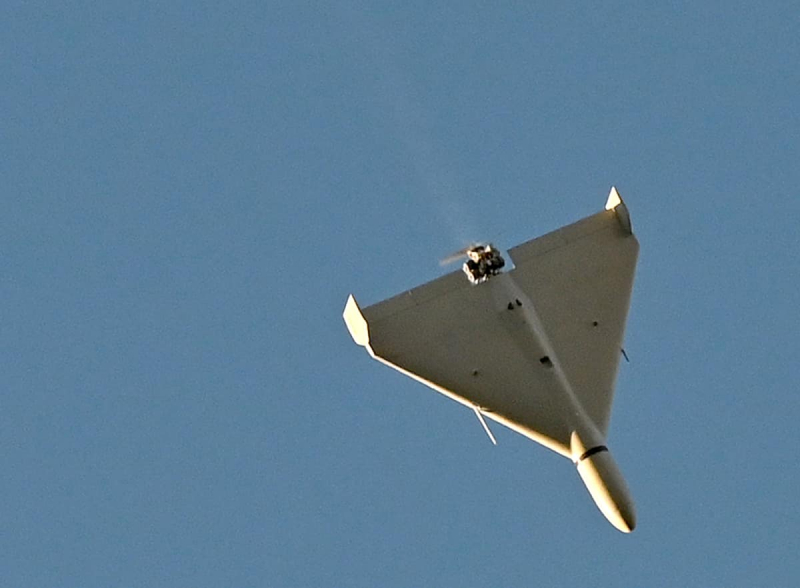 “Anyone doing business with Iran in connection with the development of drones or ballistic missiles, or (participating in) the flow of weapons from Iran to Russia should be vigilant,” said Vedant Patel, State Department spokesperson.

“The United States will not hesitate to use sanctions or take action against key officials.”

< p>“The strengthening of the alliance between Russia and Iran should be considered by the whole world (…) as a grave danger”, he added.

Right, for Antony Blinken, U.S. Secretary of State, to provide “everything possible” to Ukraine for winter.

The Russians “attack essential infrastructure”, he said, citing power plants, hospitals… “Things that people need in their daily lives and which are not military targets”, said Mr. Blinken to reporters from Stanford University in California.

“It's a sign of desperation on Russia's part,” he said.

Doing referring to information established by the American intelligence services, the State Department spokesman assured him that some Iranian drones sold to Russia had malfunctioned.

The fact that Moscow is sourcing from Iran testifies, according to him, to the “enormous pressure” on Russia after its losses in Ukraine, now “forced to resort to unreliable countries like Iran to supply itself with equipment and equipment,” Patel said.

The State Department spokesman also found that drone deliveries to Moscow violated UN Security Council Resolution 2231, which validated the JCPOA, the agreement concluded between the great powers and Tehran to curb the Iranian nuclear program, in exchange for the lifting of international sanctions.

This agreement signed in 2015 between Tehran and the United States, France, Britain, China, Russia and Germany, is today in agony, after the unilateral withdrawal of the United States from Donald Trump in 2018 and the gradual abandonment by Iran of its obligations.

Russian strikes, notably using kamikaze drones, left at least eight people dead, including four tre in kyiv on Monday morning, and targeted energy facilities in several regions, a week after a wave of massive strikes on the country.