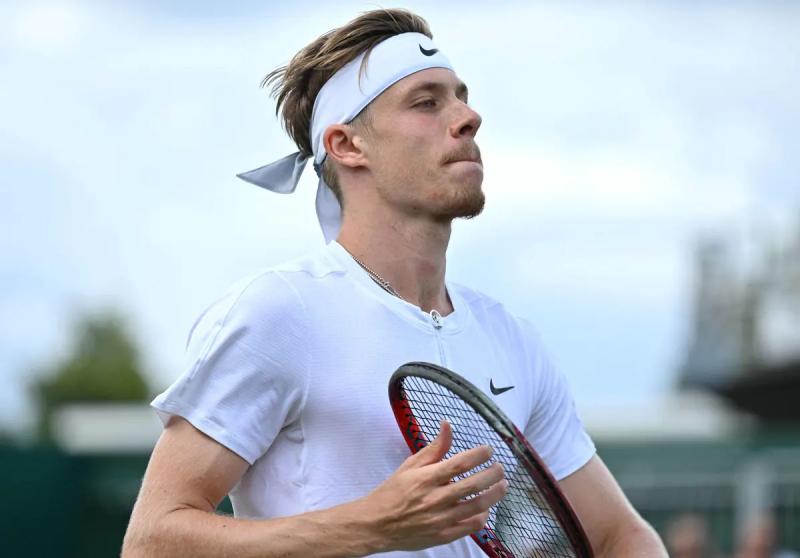 Since his presence in the quarter-finals at the Rome Masters last May, Denis Shapovalov is no longer a shadow of himself. He suffered another disappointment on Wednesday, losing the Washington tournament in his first match.

It was thanks to his efficiency on the serve that Wolf finally had the upper hand. In addition to landing 66% of his first serves, he won 81% of the points when putting the ball in play on his first try. He also showed opportunism by taking advantage of five of the seven break points that “Shapo” offered him.

Wolf, who had to get rid of qualifier Taro Daniel in the first round, will now face Denmark's Holger Rune, who beat Benoit Paire, in the round of 16.

After beating Venus Williams two days earlier, Canadian Rebecca Marino continued her journey Wednesday at the Washington tournament. This time she defeated the German Andrea Petkovic in three sets of 6-3, 3-6 and 6-1.

Marino (111') cleared three break points in the opening game of the final set before breaking the game herself in the next game. The representative of the maple leaf then resisted four more break points to make it 4-1. The 68th racket in the world, on the other side of the net, never recovered.

However, things could get tough for Marino since she should logically have an appointment with the favorite of the event, the American Jessica Pegula (7th), in the third round. The latter will first have to dismiss the Australian Daria Saville (88th).

Marino, who has now won four matches in five days including qualifying, will be in the main draw of the National Bank Open , in Toronto next week.

Andreescu will be ready

A day after being badly beaten by American Shelby Rogers in San Jose, Bianca Andreescu assured that she still feels ready for the National Bank Open, which will take place next week.

The Canadian has bent the spine in pain, in two sets of 6-4 and 6-2. She didn't look in top form at the end of the game, struggling to run and serve as she is able.

“The game yesterday [Tuesday] was difficult for me in San Jose, said writes Andreescu on Instagram. I felt discomfort in my back, but I'm now on my way to Toronto to rest and prepare to play again next Tuesday.”