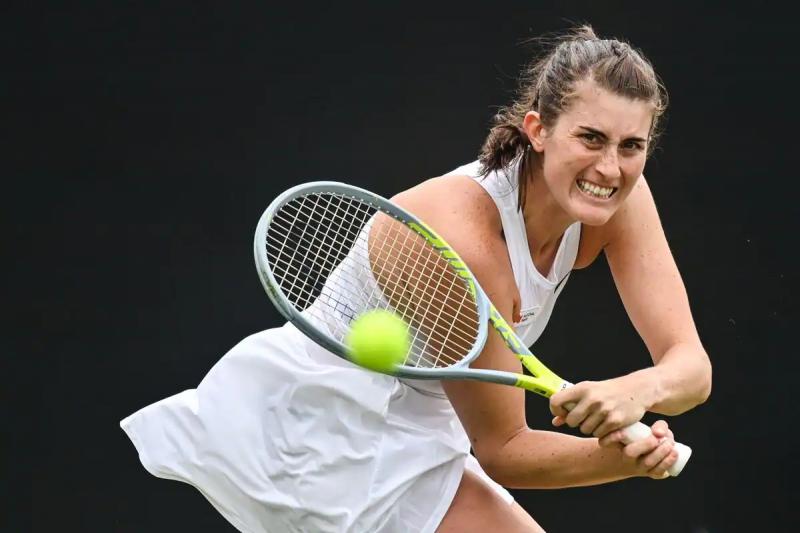 Canada's Rebecca Marino qualified for the Washington tournament with a 6-7 (5), 6-3, 6-3 victory over American Sachia Vickery on Sunday at the last qualifying round. She will face Venus Williams in the first round.

The winner had no less than six breaks in 17 occasions while suffering the same fate only three times, including on her first two serving games. She left few opportunities to break her opponent – ​​179th in the world – afterwards, notably slamming 11 aces.

Marino, currently 109th in the world, broke into the top 10 earlier this month for the first time since 2012. His only career duel against Williams goes back even further. It was at the United States Open in 2010 and the American won in two sets.

Later this summer, the two women will also be in the National Bank Open since they got passes in Toronto.