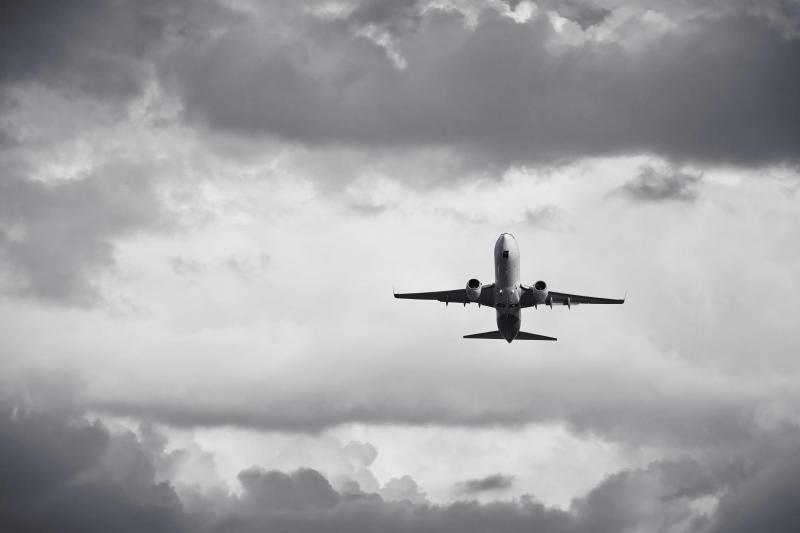 To avoid unpleasant surprises when paying for or changing your plane ticket, the US government is proposing new rules on Monday requiring airlines to be more transparent about the various fees charged in addition to the ticket initial.

These “can quickly add up and transform what may at first glance seem like a cheap rate”, justifies the Ministry of Labor in a press release.

According to the new rules, the sites of companies, American and foreign, as well as those of travel agencies or price comparators, should indicate from the first search any costs that consumers must pay if they want to make sure they are seated next to their children, change or cancel their ticket, or take baggage in the hold and/or cabin.

This proposal “aims to provide customers with the information they need to choose get the best deal,” the statement added. It is open for public comment for 60 days.

The association representing American airlines, A4A, asserts that the latter are already demonstrating transparency, “from the first research (on the Internet) landing,” and including government-imposed taxes.

Airlines are offering a range of options, including fully refundable ticket fares, “to help consumers to choose tickets that best suit their needs,” A4A said in a message sent to AFP.