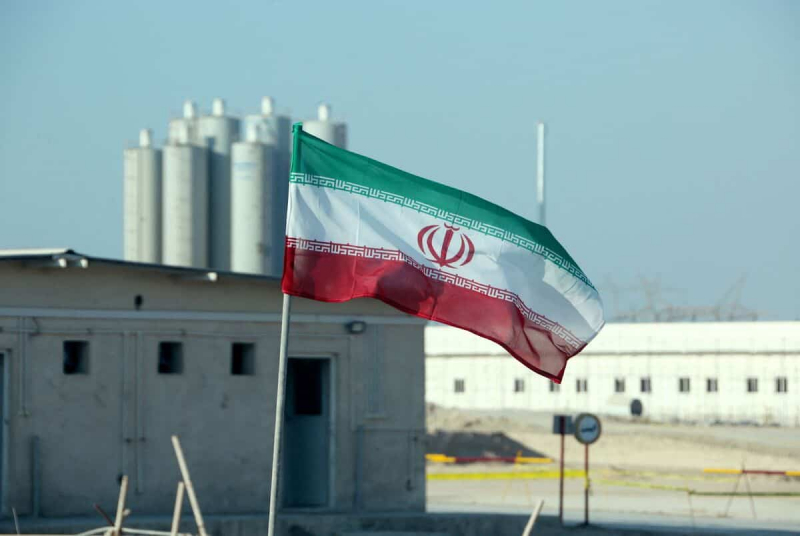 Iran has no place in the UN Commission on the Status of Women, US Vice President Kamala Harris said on Wednesday, launching an initiative to provoke her departure of this instance.

Faced with the repression of the major demonstrations that followed the death on September 16 of Mahsa Amini, a 22-year-old Iranian Kurd, the United States will work “with (its) partners to remove Iran” from this United Nations Commission whose members are elected for four-year terms, Harris said in a statement on Wednesday.

“By denying women's rights and carrying out such brutal repression against its own people, Iran has shown that he had no place in this commission, ”added the American vice-president.

“Iran's mere presence discredits (for its members) the meaning of joining it and its work,” she insisted.

Iran has been rocked by protests since the death in custody of Mahsa Amini, arrested three days earlier by the vice squad for allegedly violating the Islamic Republic's strict dress code requiring the wearing of the veil.

The crackdown on these demonstrations, unprecedented in their scale and nature since the Islamic Revolution of 1979, left dozens dead, according to NGOs.

The United States and the European Union have already taken new sanctions against the regime in Tehran as a result of this crackdown.

Member countries of the UN Commission on the Status of Women (CSW) are elected by the UN Economic and Social Council , whose members are themselves elected to the General Assembly of the organization.

Iran's mandate ends in 2026, that of the United States next year.