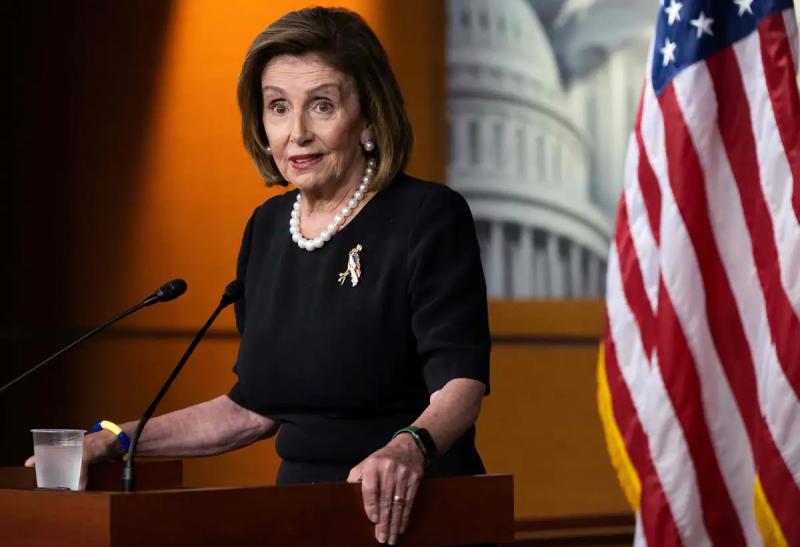 China warned on Wednesday that the United States will bear the responsibility for a potential visit to Taiwan by the leader of the American congressmen Nancy Pelosi and will have to bear “all the consequences”.

Beijing opposes any official contact between Taiwan and other countries, considering that this island territory of 24 million inhabitants is one of its historical provinces, even if it does not control it.

Nancy Pelosi, leader of the House of Representatives and as such one of the most senior figures in the American state, refused to tell reporters last Thursday whether she would carry out this trip, scheduled for August according to some media.

She would be the highest institutional American personality to visit Taiwan in decades.

Beijing announced on Wednesday its “firm opposition” to this possible trip, which is not unanimous even within the American government.

“If the United States persists” with a visit by Ms. Pelosi to Taiwan, they will have to “assume all the consequences,” spokesman for Chinese diplomacy, Zhao Lijian, told the press.

The United States, like the immense maj ort of the countries in the world, do not officially recognize Taiwan.

But they strongly support the island of which they put forward the “democratic” status and Washington is the most important partner and supplier of arms of Taipei.

Seeing this as an attack on its sovereignty, China has increased pressure against Taipei in recent years, for example leading campaigns of incursions into the Taiwan air defense zone.