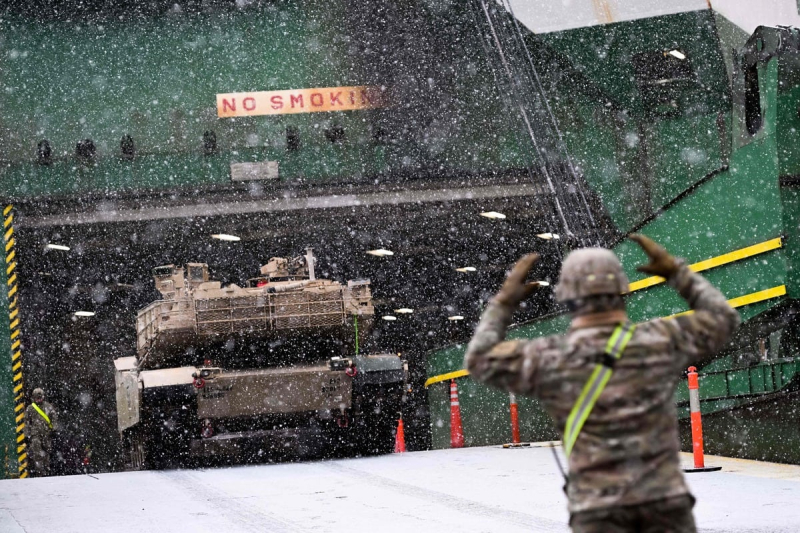 The United States is not prepared to provide Ukraine with its most advanced heavy tanks, the Abrams, a senior Pentagon official said on Wednesday, justifying the refusal on the grounds of maintenance and training.

Ukraine has been asking the West for weeks for modern tanks to repel the Russian invasion, but the latter have so far only sent light tanks and armored personnel carriers.

“I don't think we're there yet,” said Pentagon number three Colin Kahl when asked during a press briefing on the possibility of a shipment of Abrams tanks to kyiv after the announcement last weekend of the United Kingdom, which was the first country to promise heavy tanks, Challengers 2.

“The Abrams tank is a very complicated piece of equipment. It is expensive, it requires difficult training, it has a jet engine. I believe it uses 11 liters of kerosene per km,” said Mr. Kahl, undersecretary of defense for strategy. “It's not the easiest system to maintain,” he added, without ruling out a change in the American position in the future.

He also noted that the minister U.S. Defense Force Lloyd Austin has so far carefully avoided supplying the Ukrainians with armaments they “can't fix, they can't maintain, and they can't afford in the long run because it doesn't has no interest”.

According to several American and German media, Germany refuses to deliver its Leopard battle tanks to kyiv until Washington does the same with its Abrams.