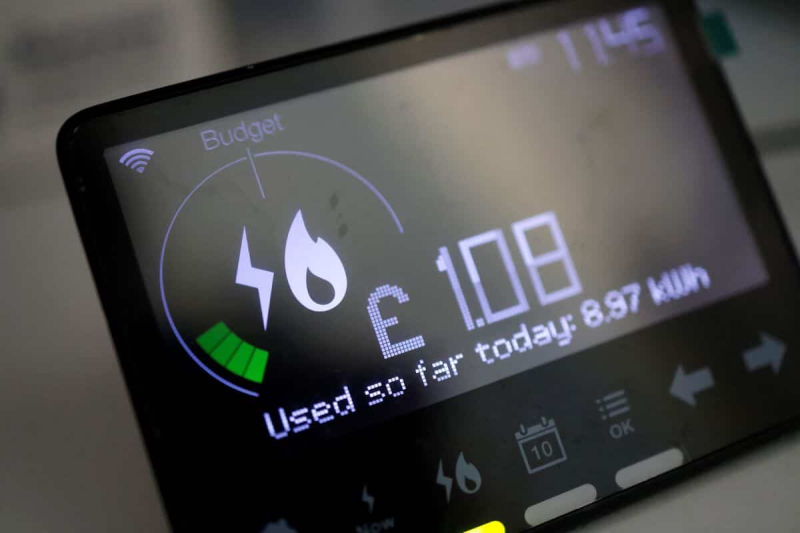 The US will sharply increase gas deliveries to the UK under an Energy Security Partnership Agreement announced on Wednesday.

“In the coming years, the United States plans to more than double the quantities of gas exported to the United Kingdom compared to 2021, to ensure security of supply and reduce price volatility”, according to a press release from the British government.

Washington is thus targeting exports of 9 to 10 billion cubic meters of liquefied natural gas over the next year via British terminals, in particular with the objective of “filling gas storage” , continues this text.

Under the new partnership, the United States and the United Kingdom will “work to reduce the world's dependence on Russian energy exports, to stabilize energy markets and will strengthen their collaboration on energy efficiency. e, nuclear and renewables,” the statement details.

These efforts will be spearheaded by a new US-UK Action Group, including senior UK and US officials, who will meet for the first time Thursday.

Energy prices have soared since the economy reopened after the peak of the COVID-19 pandemic, and have accelerated further since the start of the Russian invasion of Ukraine , driving up inflation in many parts of the world and translating into a crisis in the cost of living.