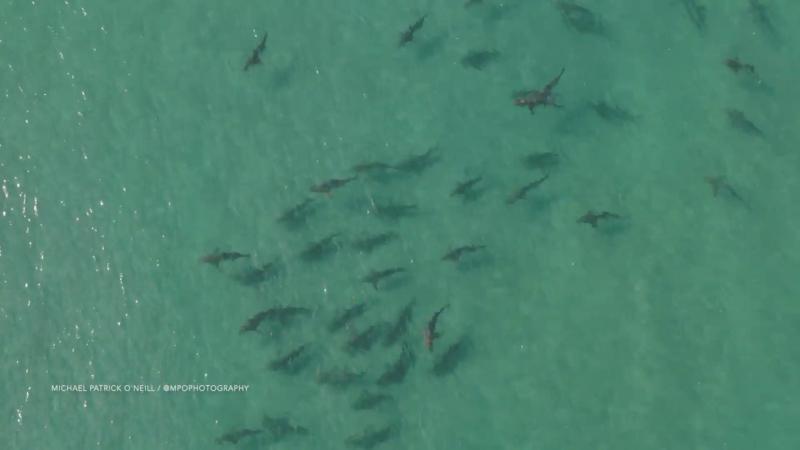 Two people from New York State were bitten by a shark on Wednesday near a Long Island beach in the United States, including one who was walking with his skateboard paddle.

At the beginning of July, two rescuers had met the same fate.

However, shark attacks are usually rather rare phenomena.

In 2021, according to GEO magazine, 72 incidents were recorded worldwide and only 11 were fatal.

This week, authorities decided to temporarily close a beach in Florida due to the presence of this large predator.

“It's quite rare, but in the Palm Beach area , authorities closed Juno Beach for about 20 minutes. Fishermen on the wharf said they had never seen so many sharks,” explains Marie Poupart, journalist in Florida.

Since shark bites have been recorded, it is in Florida that the we record the most with 896. The second place is occupied by Hawaii which recorded 182