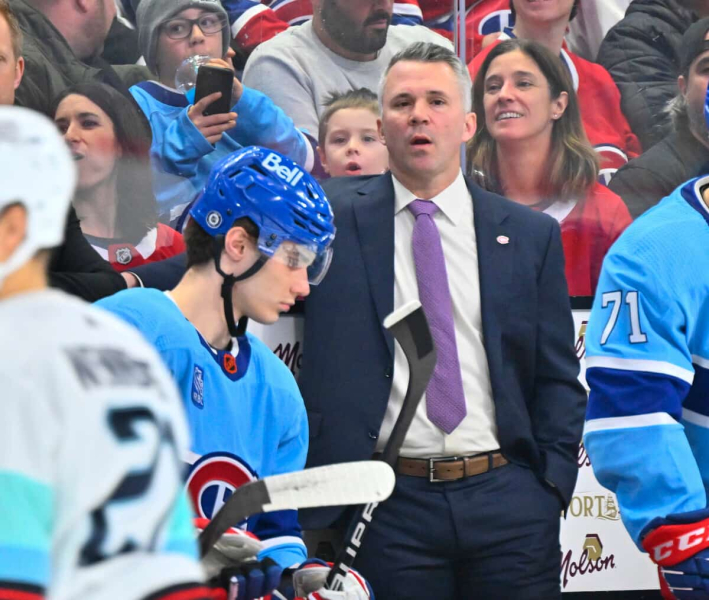 Head Coach Martin St-Louis was not happy with his team's performance against the Kraken. He was blunt in his responses to reporters.

“We weren’t ready. We didn't start the match at the right time. This is disappointing. ”

< p>Once again, the Canadian had a bad game. The Kraken scored three goals to take a serious option on the match.

Among players, frustration was also palpable.

“ We were flat in the first half. We will have to attack our matches better. When you lose by three goals, it's hard to come back. We were still tight in our territory for the last two periods, not just the first. There is frustration. We don't play consistently. »