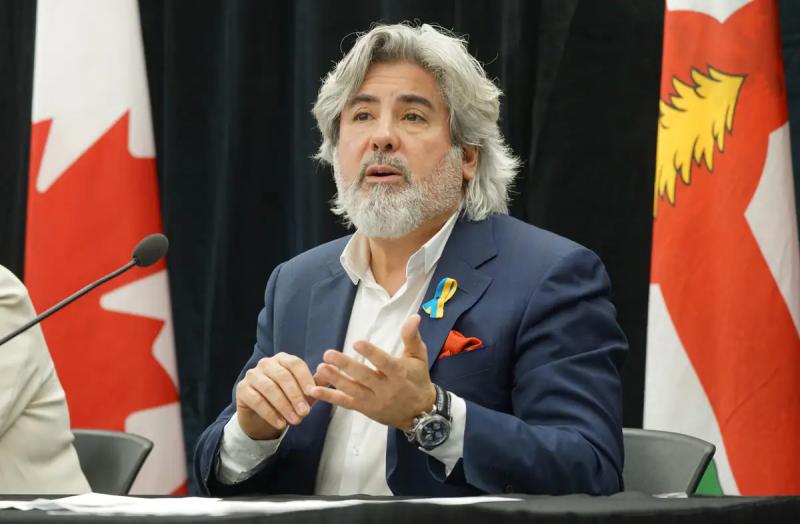 The Minister of Heritage has only four months to find the rare pearl.

He has probably been looking for this exceptional person since his appointment at the Ministry of Heritage, because he was not unaware that the mandate of the current president of the CRTC ended last Friday. A mandate that turned out to be quite without relief.

In addition to having been accused of conflict of interest for a beer shared with Marko Bibic, CEO of Bell, a case of which the Ethics Commissioner cleared him in extremis, Ian Scott has never managed to win the trust of small internet providers and consumer associations. In desperation, Ottawa had to extend its mandate by four months. Few people in the broadcasting and telecommunications industry will regret his departure. Especially since the coming years will be crucial and will require extraordinary agility, vision and intelligence from the CRTC.

D' significant legislative changes will greatly expand the mandate of the regulatory body. The Broadcasting Act (C-11), which is expected to be passed in the Senate this fall, will make the CRTC responsible for the contribution of digital giants to our audiovisual industry, in addition to imposing conditions of service on platforms that broadcast lucrative shows.

Bill C-18, introduced in the Commons in early April, will give the CRTC a regulatory role in revenue sharing between digital giants and our news media. The organization could also have a role to play when the hate speech bill on the internet is resuscitated. And I'm not saying anything about the competition that Ottawa still wants to impose in mobile telephony, the deployment of 5G, the conflicts and problems that await the world of telecommunications.

For once, the minister does not have to worry about the representation of women for this appointment. With the exception of President Scott, the eight positions of vice presidents and advisers are all held by women!

THE BAR IS HIGH

The minister himself set the bar very high last May when he declared, on entering cabinet, that the next president of the CRTC “will be bilingual…and that it is completely unacceptable that the posting of the position does not require bilingualism”.

“It takes, he added, a person who does not just understand the language, but also the nuances…  ;»

With such demands, Minister Rodriguez will surely appreciate suggestions. He may have to do something unusual when he recommends the appointment of a new CRTC chair to the cabinet. As for me, I see two people who meet the minister's bilingualism requirements and, above all, who have exceptional experience in broadcasting and telecommunications. Either way, the appointment would set a precedent.

Although he served in various cabinet positions in Stephen Harper's Conservative government, including five years at Heritage, James Moore would be a of exception. He is perfectly bilingual. He is even a proven Francophile. He has a long experience in broadcasting and he was the main architect of the digital conversion of our audiovisual industry.

Another remarkable appointment would be that of Jean-Pierre Blais. No one I know of has served as CRTC Chair twice, but if Blais' term had been extended in 2017, the CRTC would be much better off today!