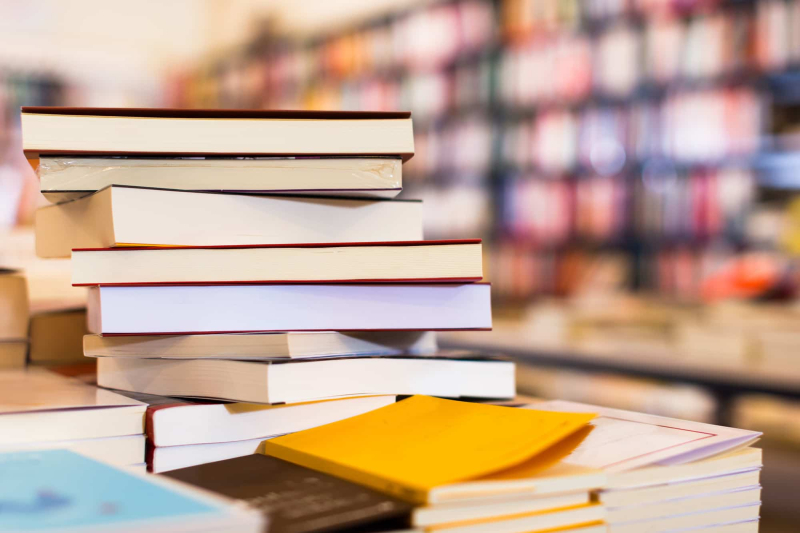 Apparently, we are the ones who often end up limiting ourselves. And it is these same limitations that hold most people back from moving forward and surpassing themselves. In his book Superpowers No limit! author Joseph Murphy suggests that it is possible to shape a world that works for everyone by breaking certain limits too imprisoning.

Author Joseph Murphy, who died in 1981, wrote about thirty books on the power of the subconscious and positive thinking, of which he sold more than ten million copies, mainly towards the end of his life.

For some time now, his works have been taken up, republished and updated. In this new version, revisited by Mitch Horowitz, which is described as a master class to access your inner magic, we want to emphasize the idea that only we have the power to access success. < /p>

No need to rely on others to get there, it just doesn't work. Besides, who is the best person, the best placed to know your needs and your objectives to be achieved?

Even if your needs and objectives are sometimes vague and change over the years, it is still up to you to take the time to establish them and find possible solutions to achieve them.

This does not mean that there are no guides or mentors in your path, however, they are only resources. All the work must be done by you to access the success to which you are entitled.

Too often, according to the author, we let ourselves be influenced by others, their arguments, their reservations or more often by their negativism. Sometimes it is even their ideals which are not necessarily ours that mislead us.

Using one's own faculties that lie dormant within oneself, taking care to go back to remember what were the dreams we had before being weighed down by the weight of life, we come to center ourselves and follow the road that suits us.

When we follow our life mission, nothing can tarnish our success, provided we make the necessary efforts.

Written by a psychiatrist and an emergency physician, this book looks at the health crisis which has left its mark and which has above all raised various humanitarian awareness. Boris Cyrulnik and Xavier Emmanuelli want society to come out on top by building a different and above all more humane society. Whether in terms of health, human relations or the school system.

Aware that older people have suffered greatly largely due to isolation, the authors believe it is important to do things differently in the future, especially since it is known that those people who do not have more real activities live in expectation of a manifestation of love from a loved one, in particular. The lack of affectivity is important for everyone, but for them it would be more.

The encounter with the other is vital for the human being. In the long term, isolation considerably affects psychological health, but also physical since the individual can let go to the point of altering his health. “A human alone does not function,” say health experts, adding that one can die of emotional deprivation. Even the presence of a cat or a dog can make a difference. Should we then allow pets into residences for the elderly?

In addition to the elderly, society as a whole has suffered from isolation. We agree that friends on social networks do not count in the equation. They are, for the most part, artificial friends who do not necessarily help relieve the anxiety and psychological distress caused by isolation.

In light of this reading, we agree that there is no concrete solution, but several questions and even ideas launched. It's interesting to look into it, because no one knows what the future holds.

The disease that is not a fatality

Many of our ills, even some major diseases, would not be a simple fatality. In the belief of Eastern medicine, it is believed that the problems encountered in life in general, which hinder our development and disturb our physical body, manifest themselves in disease.

Thus, most of our health problems are a manifestation of our soul or spirit problems. It is said that it is the consciousness that expresses the energetic disorders generating the disease. In his book Tell me where you hurt, I'll tell you why, author Michel Odoul lists the long list of illnesses that can arise from emotional malaise, linking physical illness to concrete emotional problem. Whether it's allergies, dietary issues like anorexia or bulimia, migraines, inflammatory conditions, and in some cases even cancer, they're there for a reason.

By curbing your emotional issues, such as repressed frustration, problems at work or in your relationship, as well as various tensions that persist, we can prevent an illness from occurring.

In short, our body speaks to us each time something does not go in our mind. It is up to us to learn to listen to it.