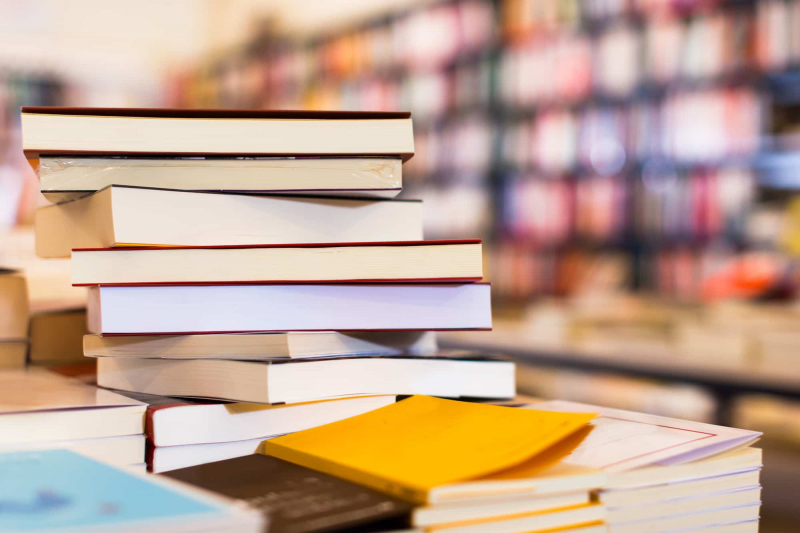 When things go wrong, many tend to think only of the problems, which unfortunately plunges them into a negative spiral. Conversely, those who manage to appreciate what is going well, despite the troubles, do much better. The author, Jean-Guy Arpin, invites everyone to spread their wings to live in a more zen way. Wonder, love and resilience are great assets to achieve this.

The author, who has been practicing meditation for 40 years, who has studied with the greatest and who founded the Lotus Zen Buddhist dojo, which is inspired by the teachings of Buddha, has a very particular vision of life that we could associated with that of a great sage.

Author of several books, including Le plus beau jour, c'est parleand Chemins zen, he offers a philosophy of life thanks to many tips, even if some of them seem less close to the reality of ordinary mortals.

However, if everyone could put into practice even one of his advice, we would come to appreciate our existence better, we could be less angry, happier and less stressed, that is to say a lot more zen.

Among the themes evoked, we count in the first place the suffering on the emotional level.

Everyone suffers for something, a disappointment, a defeat or some dissatisfaction. It could last a moment or a lifetime, the choice would be up to us. You can also add an instinct for revenge or bitterness to make matters worse.

In the Buddhist universe, these sufferings are in principle lessons in humility. It would not be useless, it would be a way to push us to understand something or even to give up certain desires by practicing detachment.

Thus one can choose to suffer all his life or rather to make it so that it lasts only a moment. In theory it is simple, but in practice, we will agree, it is not easy or acquired, especially when we witness wars or natural disasters where there is a feeling of helplessness.

But little by little we can come to win certain internal battles over which we have control by choosing our own battles in order to return to the essentials.

To live happily would ultimately be to learn wisdom. A simple word that can take a lifetime to achieve, and even then, some egocentric beings will never succeed.

Wisdom could be summed up in living with respect, accepting differences, remaining attentive to others, not judging, loving unconditionally, showing compassion and altruism, recognizing one's wrongs, learning to let go- taken and remain in the essential. Added to this is the idea of ​​developing wonder every day so that in the end fullness settles in each of us.

Understanding and dealing with difficult personalities

We have all come across people who are too impulsive, too sensitive or too anxious. They are often very dependent, unstable and distrustful. Worse, these people think they are always right. Co-authors François Lelord and Christophe André, who are both psychiatrists and psychotherapists in France, have met several of them in their practice. Through their book, they offer advice on how to better understand and better manage difficult personalities. These individuals, who represent approximately 5% of the population, may suffer from obsessive convulsive disorders, paranoia, psychosis, anxiety or narcissism, among others. They suffer internally, and unfortunately, they can make those around them suffer. If a person suffering from one of these disorders is among your co-workers, it will be necessary to look into the matter. It is by managing to understand them and better identify them that we can manage to live better with them and manage to establish good relations. A great challenge, certainly, which is nevertheless possible.

This book also makes it possible to realize that certain difficult personalities are gifted for certain trades. Notice to people in human resources. For example, narcissists would be good at acting, a way for them to draw others' attention to themselves. As for the paranoid, they would excel in jobs related to security.

Fill up with energy

Two naturopaths have combined their knowledge of well-being to write this book and provide a wealth of advice to feel good about yourself. From the outset, there are a host of recipes to remedy several ailments and booster one's energy.

Various tips are also provided for having beautiful, healthy hair, its own make-up remover creams as well as its moisturizing creams. The idea being to avoid several chemical products found in cosmetics sold commercially, some ingredients of which are even carcinogenic.

It is worth looking into, because it is not because the product is expensive that it deserves to be used without questioning what it contains. Detox bath, exfoliation of the skin, use of plants to stay healthy, practice yoga to keep in shape are all suggestions found in this book that we will like to keep close at hand.